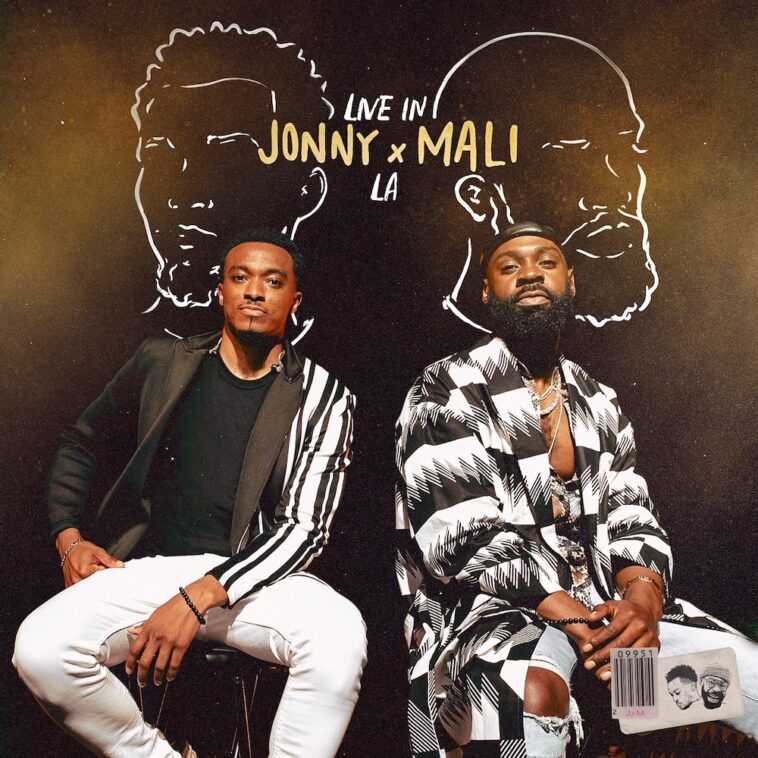 The EP, which was recorded live in Los Angeles, features six dynamic odes that showcase Jonathan’s and Mali’s individual voices and prowess as songwriters but meld their talents together in a glorious fashion. One of the tracks in the live recording is the uplifting hit, “Movin’ On,” which earned Jonathan and Mali a GRAMMY for Best Gospel Song / Performance at the 63rd Annual GRAMMY Awards in March 2021. Another highlight of EP is the supercharged single, “Jump Ship”. The live performance video for “Jump Ship” premiered today in conjunction with the release of the album.

Watch the “Jump Ship” video at: 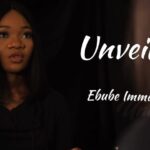 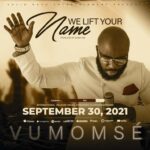