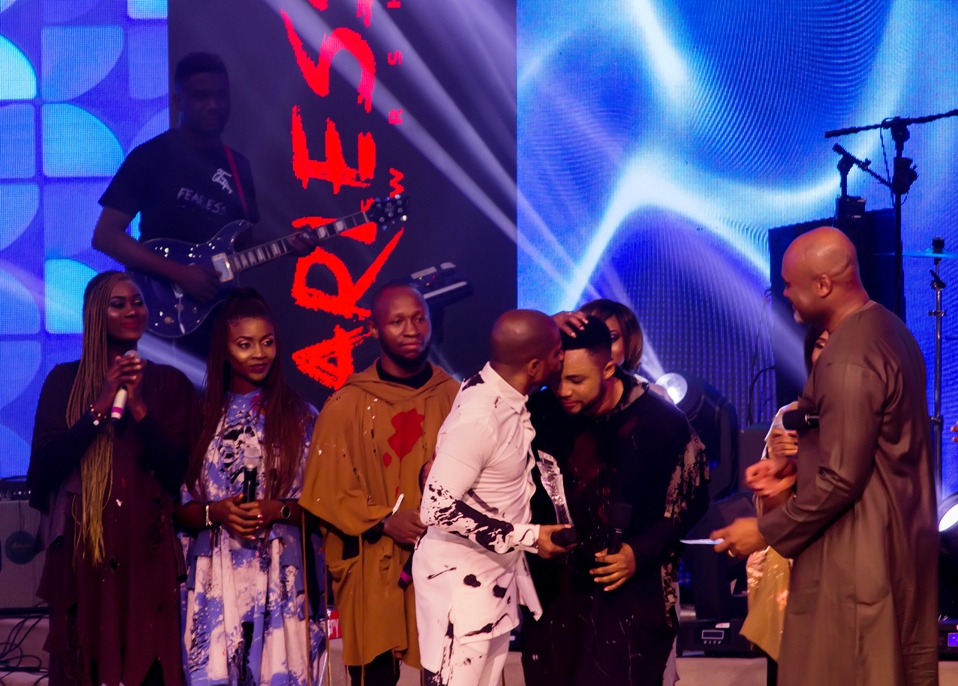 Finally, on the 13th of august 2017, our dream came true. We saw him again! the contemporary gospel music legend, Kirk ‘Oluwa’ Franklin (As we call him around here) at The Fearless concert.

The Fearless concert featured several acts for the evening namely, Blessyn, Onos, Nosa, Frank Edwards and Super Chee, the music director of House on The Rock, Wilson Joel, who could not really perform because his equipment was malfunctioning. Some of us who did not witness his COZA performance, wanted to see his live performance with that strange instrument he uses (we are yet to know the name). Unfortunately, there were glitches, but he didn’t disappoint, he lead us in an acapella worship and it was good.

Then came the Big Surprise, enter…….Sinach. We didn’t even know she was in the building until Pastor Paul Adefarasin announced her. Oh My Goodness, we all went wild! Sinaaacchhhhhh! We all screamed. That is the largest elephant in the house, of course among the Nigerian gospel artistes. For a few moments Tim Godfrey was not the center of attention. There were too many stars in the building. Joe Praize, Mike Abdul, EmmaohMyGod, Wole Oni, Anny Emmanuel, TY Bello, VC Perez,  Ayo Vincent, Monique, Segun Obe, Eno Michael, Fortune Ebel, the list goes on and on.

We know Tim Godfrey is the abnormal type of gospel artist, but the level of abnormality in this concert threw the lid off the top. Now we use the word ‘Abnormal’ with all sense of positivism. Waoooh! what a performance – showmanship laced with anointing and power. Where do we start from, the musical arrangement, musicianship, performance, energy, creativity, organization, imagery, artistry etc. Oh My Goodness!. He definitely had all the other artistes in the building taking notes. The costumes were memorable, especially the ragged ones. That Zombie entrance was epic. we also thought we were in a horror movie. overall it was an excellent performance.

Tim Godfrey also had Pastor Paul Present an award to Kirk Franklin for the many years of impactful music.

Kirk Franklin and his performance at Fearless 2017

For us, the closing act was the main man himself, Kirk Franklin. The Living legend of contemporary gospel music, the chief revolutionist.  remember that phrase ‘Do you want a revolution!’ ? We heard the real version. Kirk’s performance was an emotional one for both him and the audience. All he had to do was play the beginning notes of any of his songs on the piano and people took it over and finished the song. Awwww! He was so overwhelmed with emotions, he kept saying;

I Love Nigeria, I Love you guys.

He spent probably more than an hour, anyways who kept tabs of time? we were all lost in the music. Over all it was an amazing night, a memorable one!

Tim Godfrey’s new album titled FEARLESS WRSHP is out. Go get yours!

Watch for our all-pictures publication about the FEARLESS CONCERT 2017. 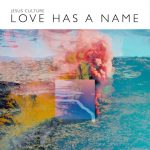 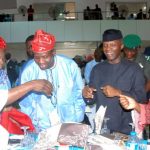