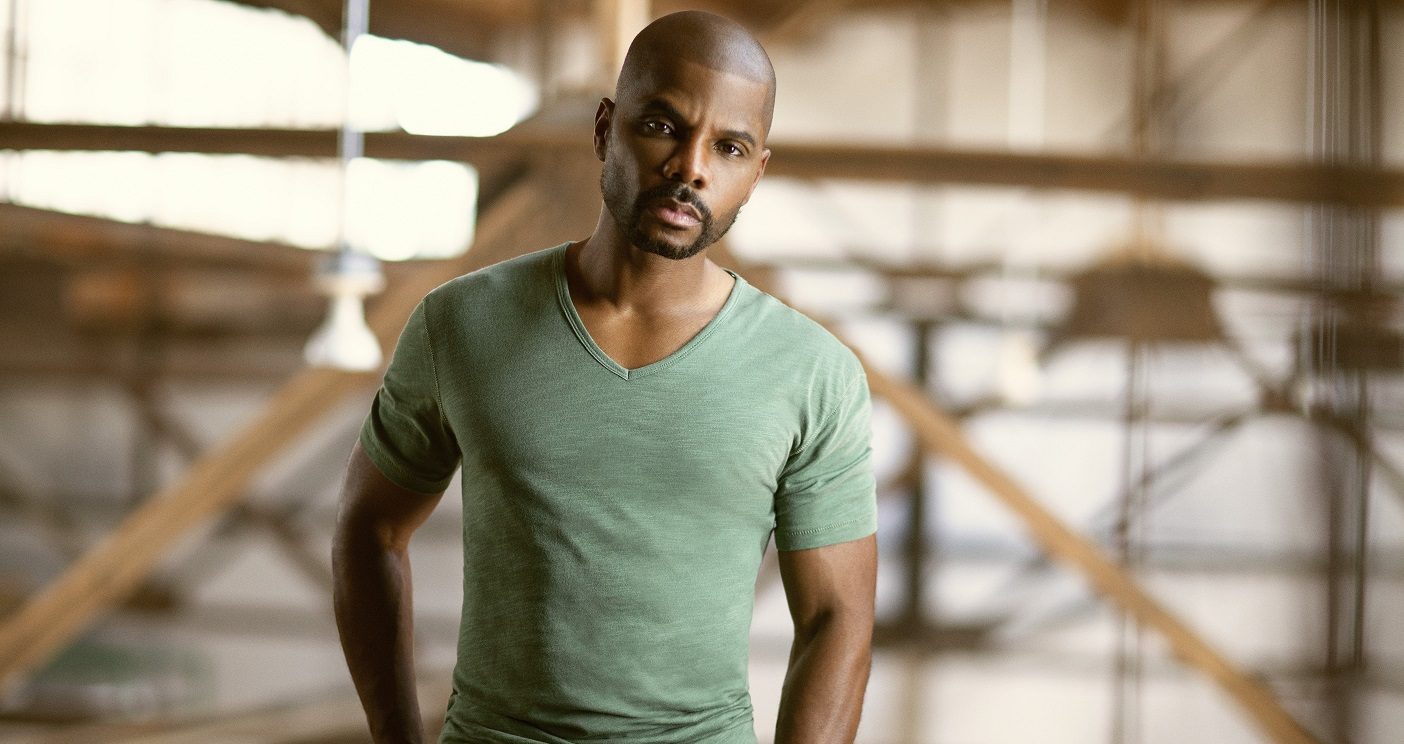 Nashville, TN  – RCA Inspiration received three GRAMMY®Award nominations in the Best Gospel Album and Best Gospel Performance/Song categories. Kirk Franklin (Fo Yo Soul/RCA) and William Murphy were nominated for their albums LOSING MY RELIGION and DEMONSTRATE and Travis Greene received a nomination for his song “Made a Way”.

In addition, Franklin is nominated for Best Gospel Performance/Song as a songwriter for Tamela Mann’s “God Provides”, Best Rap/Sung Performance and Best Rap Song for Kanye West’s “Ultralight Beam”, which he is featured on.

“Congratulations to Kirk Franklin, Travis Greene, and William Murphy on their nominations! We are thrilled about these honors recognizing their work, and the amazing range their talent continues to bring, inspiring countless listeners and pushing the envelope in music”.

The 59th Annual GRAMMY® Awards will air live from the Staples Center in Los Angeles on Sunday, February 12th, 2017 on CBS. The full list of RCA Inspiration’s GRAMMY®Award nominations by artist is below. 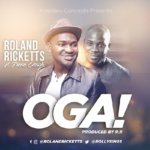 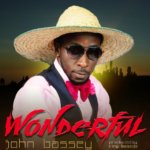