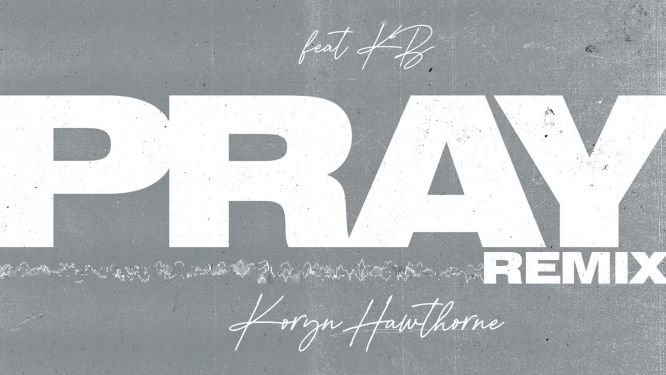 Proving to be a fan favorite, “Pray” debuted at #1 on Billboard’s Gospel Digital Song Sales Chart one week after release.

The soothing track marked the first single released off Hawthorne’s #1 sophomore album, I Am, and was co-written by Hawthorne, Troy Taylor, Jeremy Hicks, and Daniel Breland.

Additional feel-good tracks off the album, include the contemporary urban single “Speak to Me,” which hit #1 on Billboard’s Hot Gospel Songs Chart and continues to climb the rankings at Gospel and Urban AC radio, “Sunday,” “Joy,” and “You.”

With a diverse compilation of gospel, pop, hip-hop and R&B sounds, I Am exemplifies Hawthorne’s crafty penmanship, invigorating sound, and overall evolution as an artist.

Hawthorne is continuing along the path that she created with her debut album, Unstoppable, in 2018. That project spawned multiple hits including “Won’t He Do It,” which was #1 for 41 weeks and broke the record for the longest reign at #1 for a female artist on Billboard’s Hot Gospel Songs Chart. 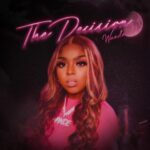 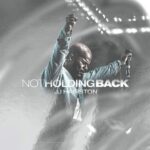