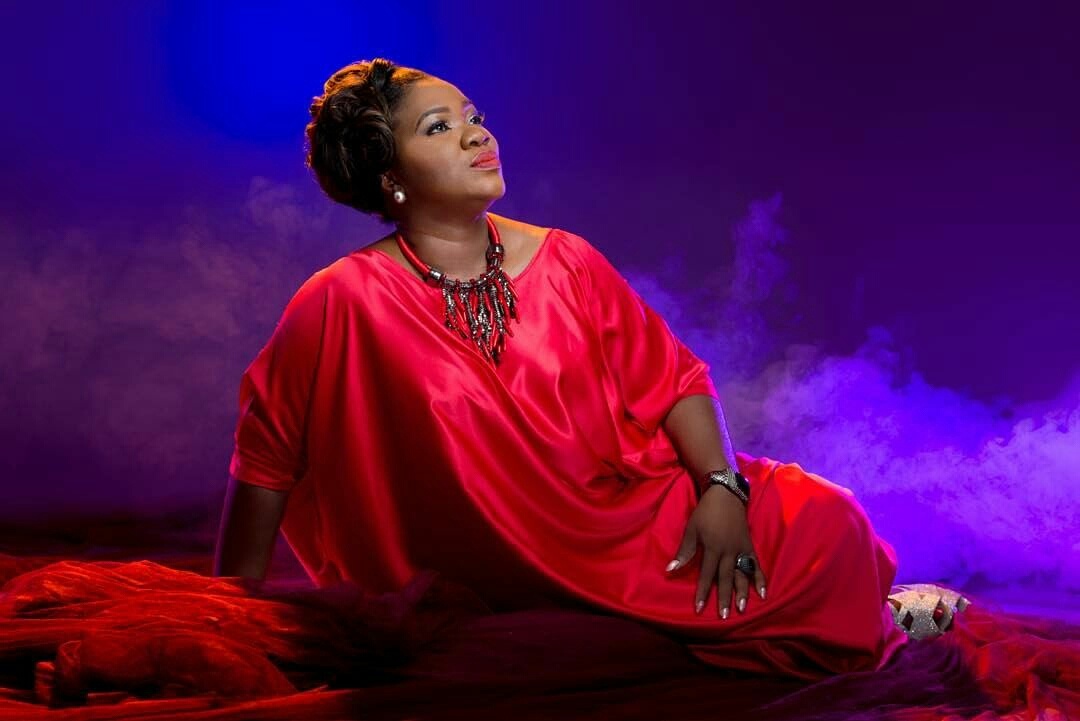 Award Winning Gospel Music Minister, Lara George is set to release two new videos before the end of the year. She posted some short videos on her Instagram as a peep into the awaiting videos which she is currently working on and will be released soon.

The title of the songs for the videos are Jesus You Reign and Eyinloba  which is off her recently released album titled A Slice Of Heaven.

The first video, ‘Jesus You Reign’ has people rejoicing and dancing on the street showcasing how happy they were having Jesus. The Eyinloba video is quite solemn which showcase her worshiping God in a soothing way.

The ‘Dansaki Re Crooner’ has been in the US for a while preparing for her upcoming concert ‘Lara George Live in Houston’; A Slice of Heaven album release concert at Dominion Chapel Houston , Stafford Texas which will be coming up for the 20th of October 2017.

Coming soon! Two new videos! #JesusYouReign and #EyinLoba videos off of the #ASliceOfHeaven album. Swipe left to see preview of #EyinLoba video. Watch this space and don’t forget to get your tickets for the #LaraGeorgeLiveInHouston Concert (link in bio) #LGLIH #LaraGeorge #LaraGeorgeMusic . Tickets available at www.larageorgehouston.eventbrite.com

Check Out: Fan Uses Lara George’s “Dansaki”As Name Of Her Salon In Georgia,USA 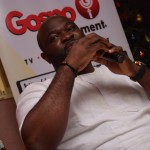 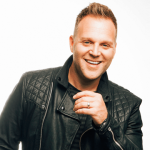