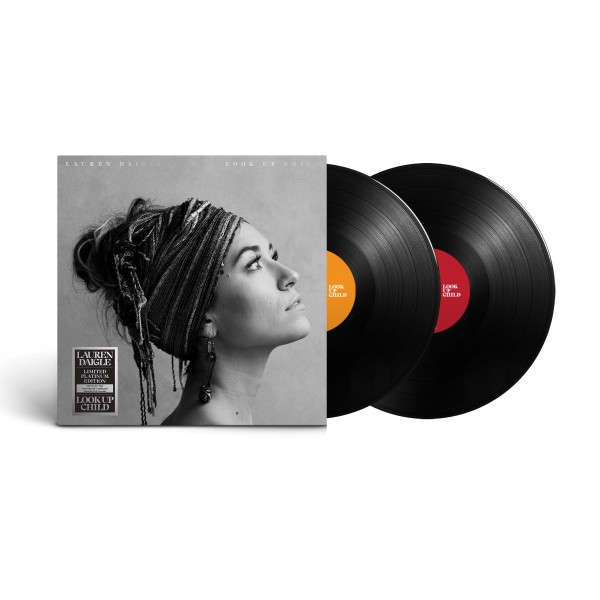 Out on December 11 and released via Centricity Music, exclusively marketed and distributed by 12Tone Music LLC, the vinyl is a special one-of-a-kind double-LP featuring striking metallic foil accents and numbering in a double gatefold jacket.

Mastered by Bernie Grundman in Hollywood specifically for vinyl, it is limited to 1500 copies worldwide and was pressed at Quality Record Pressings on 180-gram vinyl at 45 RPM.

“We put so much emphasis on maintaining the integrity of the sound on Look Up Child – keeping it as organic as possible,” . “We focused on every note on the piano, every beat of the drum, every breath in the vocals and there’s nothing like vinyl to bring out that richness. So, we decided to share it through a limited-edition vinyl pressing.”

The limited-edition vinyl will be available for purchase online and via specialty mail order, independent retailers, and vinyl resellers.

Since the release of Look Up Child, Daigle has won two GRAMMYs, three American Music Awards, four Billboard Music Awards, and four Dove Awards. She has played sold out shows around the globe and has been a featured performer on numerous daytime and late night television shows. 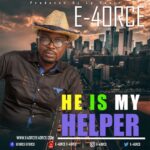 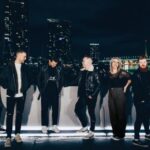