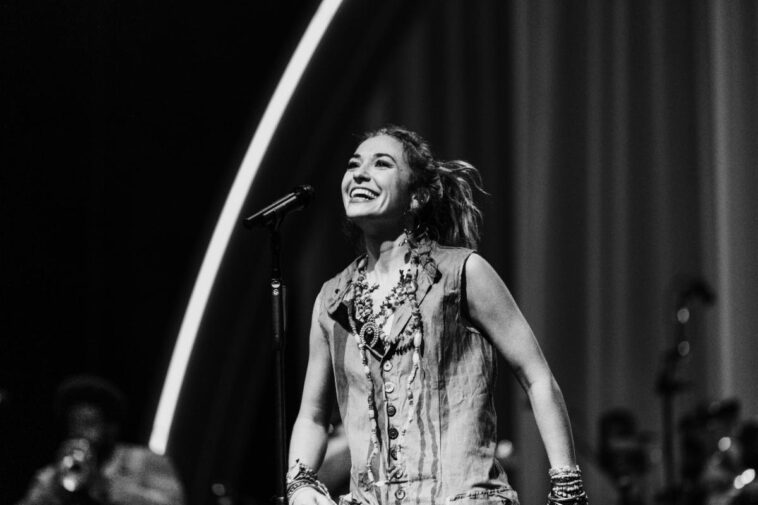 Daigle is set to deliver jazz-inspired renditions of Christmas favorites as well as live renditions of some of her most popular songs like “You Say” and “Rescue.”

The album burst out of the box, debuting at No. 3 on the Top 200 Albums chart making Daigle the first female artist to simultaneously hit the Top 10 on both Billboard’s Pop and Christian Billboard Album Charts.

In addition, the GRAMMY Award winning triple-platinum crossover hit, “You Say,” still stands as the longest-running No. 1 song of any genre on the weekly Hot Christian Songs Chart at an incredible 107 weeks.

That seminal recording also spent multiple weeks at No. 1 on the Adult Contemporary Chart, appeared in the Top 20 on Billboard’s Top 40 chart and hit the Top 5 on the Hot AC Chart. 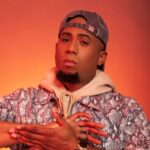 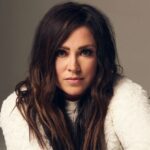