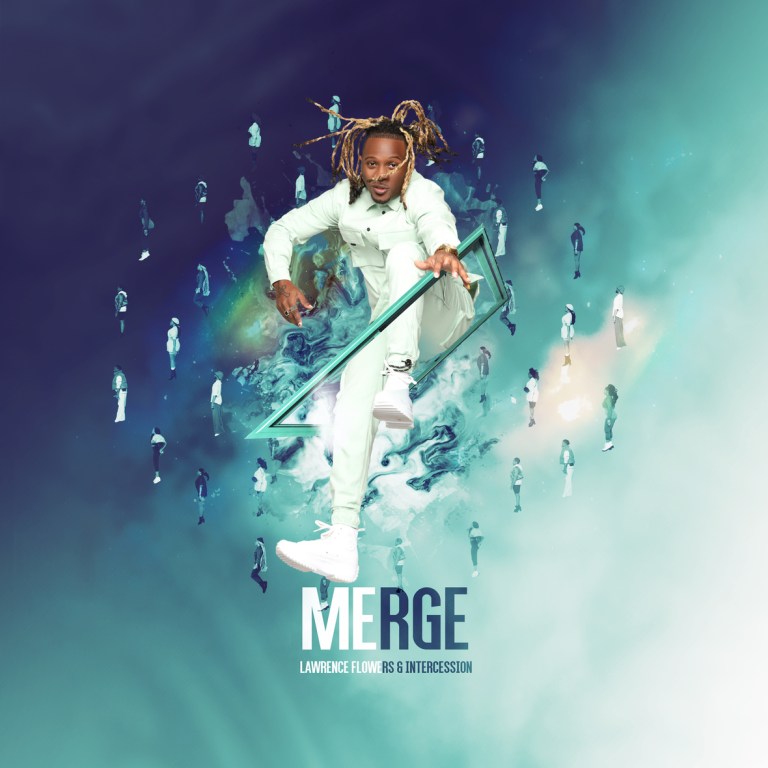 This body of work is all encompassing of vintage sounds fused with contemporary melodies. It caters to a wide spectrum of listeners influenced by their generational sound. It’s timeless!! Its powerful lyrics and colorful stories are sure to up lift, encourage, restore hope and merge agendas to a singular belief and or idea all clothed in love! Merging lives everywhere to a common connection called family & Faith.” says Lawrence.

8. We Wear The Crown

ABOUT ANDERSON MUSIC GROUP:
In 2021, Award-winning music executive Jonathan Anderson launched a new boutique label for artists, songwriters and producers. “The process is multifaceted and deserves our full attention if you want to be successful. Here at AMG we are dedicated to the process.” Anderson Music Group is home to Lawrence Flowers & Intercession, M.K. Ngenge, and Bart Orr. 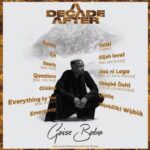 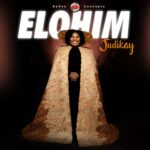