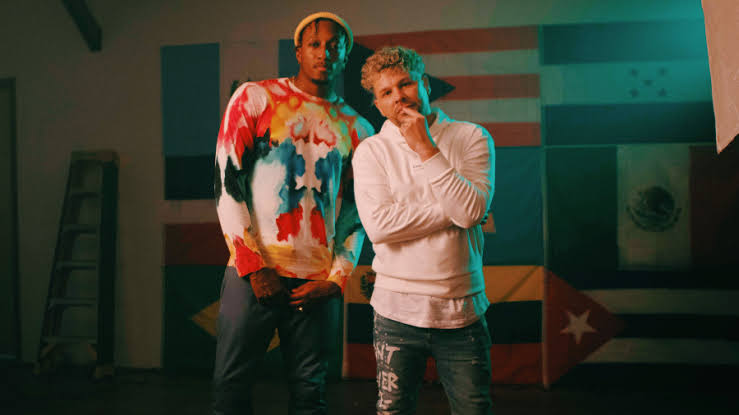 Lecrae and KB Join Hulvey On His New “Can’t Tell It All Remix!

In the short time since he’s been creating music professionally,
Hulvey, has gone from sliding into Reach Records’ DMs with demo songs
to recently being nominated for the 2021 Dove Awards for his song
“Reasons” feat multi-Grammy award winning artist & Reach Records
Press, Lecrae, and SVRCINA.

Named one of Pandora’s Artist To Watch in 2020, earlier this year,
Hulvey had a viral uplift moment when his song, “Can’t Tell It
All” went viral after several well-known influencers used it on their
TikTok and Instagram Reels. The social spike propelled “Can’t Tell
It All,” into the #5 spot on Apple Music’s Christian Songs!

Continuing the momentum from the success of the single, Reach Records
and Hulvey are releasing “Can’t Tell It All Remix” featuring
multi-Grammy winner Lecrae and KB (formerly signed to Reach Records),
who recently won a 2021 Dove Award for Rap/Hip-Hop Album of the Year!
The recording marks another big moment for hip-hop, the musical reunion
of two lyrical masters who reunite for the remix.

Hulvey calls having KB and Lecrae join together him on “Can’t Tell
It All Remix,” “a historic win for hip-hop and Reach Records!”
This remix marks the first time Lecrae & KB are featured on a song since
2017. “I’m a huge fan of the lane that Lecrae, KB, and all the
members of 116 cleared for us as artist and I’m super excited to have
them come together on Can’t Tell It All,” shares Hulvey. “I’m
excited for music, for 116, and hip-hop.”

Watch ” Can’t Tell it All Remix” On YouTube below;

Lecrae and KB Join Hulvey On His New “Can’t Tell It All Remix!
Hulvey is a twenty-two-year-old Brunswick, GA native, went from
dropping out of college and working a low income job at Publix to
becoming Reach Records latest hip hop rising artist. His label debut EP
BRKNHRT released in 2020 and immediately garnered him national praise.
Shortly after BRKNHRT released the global pandemic hit.

Having to put
his life as he knew it on hold, Hulvey, like the rest of the world,
found himself in his bedroom, which is where his debut album,
Christopher was born. Released in April of 2021 it accrued over 22M
streams in the first 6 months of released and debuted on Billboard’s
Christian/Gospel chart at #36–only a year and a half after he was
officially signed with Reach Records

Reach Records is an Atlanta based independent hip-hop label founded in
2004 by Lecrae and Ben Washer. Long before acclaim, awards, plaques,
chart positioning, and radio play, the two started the label because
they both love hip-hop and Jesus. Reach Records was launched with no
strategy, no funds, no big players, but they made big moves! Today Reach
Records is a trailblazing label with a roster of nearly 10 artists and a
staff of 20 who are unashamed about sharing their faith and passionate
about hip-hop. Reach Records is committed to building a movement that
combines faith with music and popular culture. 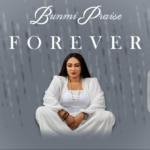 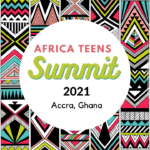