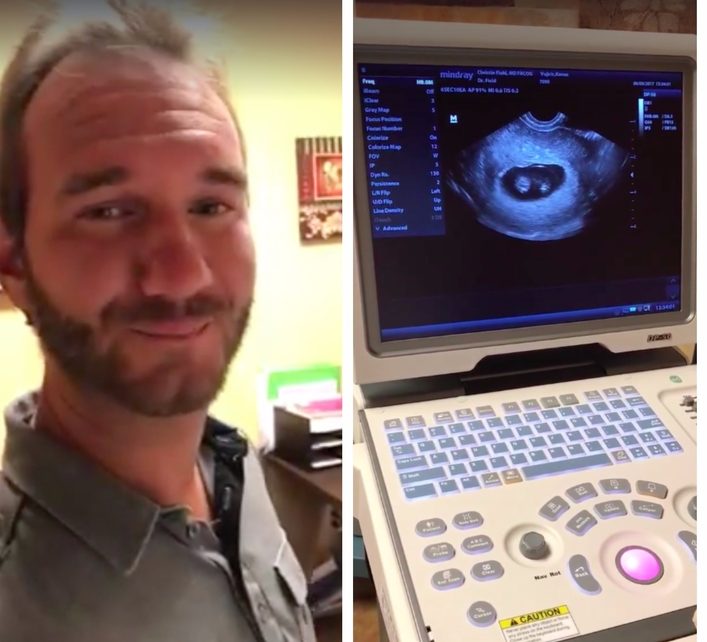 “Happy Father’s Day to all the Dads out there! Today was an exceptionally extra special Father’s Day for me, after we recently just found out something extraordinary!” Nick said in a message he posted on Facebook Sunday 18th June, along with a 22-second video.

In the video, Nick looks at the camera before showing an ultrasound image on a monitor.

“Third time around,” the New York Times best-selling author says. He and Kanae have two other children: Kiyoshi, born in February 2013, and Dejan, born in September 2015.

“So, when you talk about being fertile…what exactly were you referring to?” a female, presumably the ultrasound technician, is heard saying in the video.

“You have twins here,” she adds, as Nick and a woman – most likely Kanae – squeal in excitement.

Nick added in his Facebook post: “Thank you for your continued prayers for our growing family! God is good!”

“What a great Father’s Day gift. A gift from one great Father( God in heaven) to another. Way to go, Dad. Blessings for you all,” wrote one supporter.

“Wow! Congrats …. they will be so blessed to have you as their father. Happy double Father’s Day! You are an amazing couple. God bless you!” wrote another.

Nick, founder of the evangelistic ministry “Life Without Limbs”, was born with Tetra-amelia syndrome-a rare disorder characterized by the absence of arms and legs in the newborn baby.

Despite the challenges he’s faced, Nick is today a world-renowned inspirational speaker and author. Last year, his pastor father, Boris, praised his son for using his disability to motivate others not only to overcome personal challenges, but to dedicate their lives to God as well. 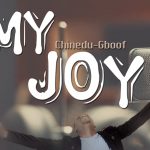 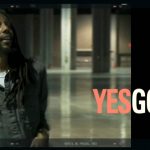