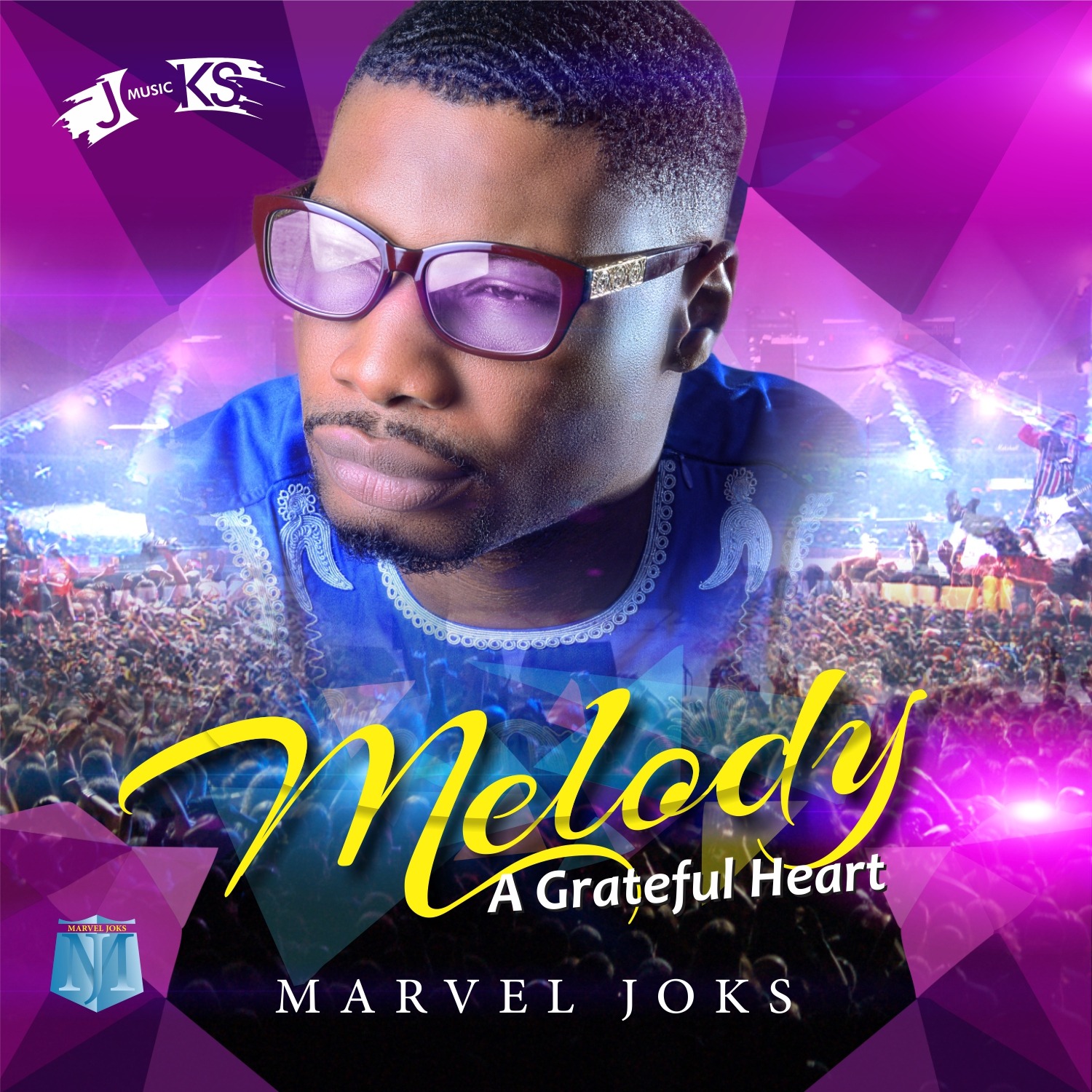 The anticipated album we have been waiting for is here!!! Marvel joks new album Melody (A Greatful Heart) is out and ready for purchase. In this album there are ten tracks with great messages in each of the songs. You can preview, buy and download the album on iTunes, Amazon and Google play,Rhapsody, Spinlet,Tidal, Yandex, Music Meo and lots more.

Marvel Joks is a contagious worshiper, praise singer, songwriter and a lover of God who in every of his song contains strong lyrics which carries great meaning that doesn’t only touch the life of the listeners positively but also brings a positive change to lives and brings them to a total surrender in the presence of God. 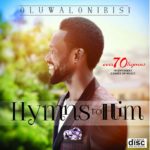 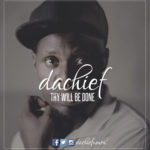