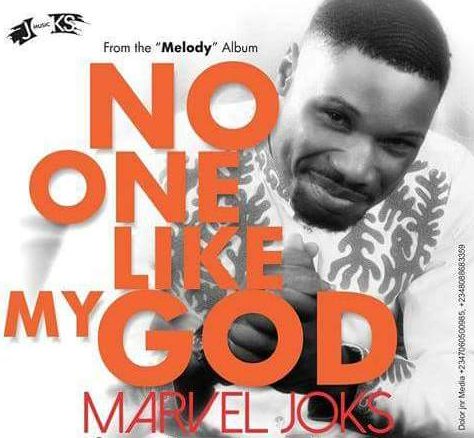 Nigerian Gospel Music singer Marvel Joks is set to release the video for “No One Like My God”. The singer took to his Instagram to announce the news to his fans that the official video for his song “No One like My God” will be released on 27th of June.

“No One like My God” was released in August 2016, and has been blessing lives every where. The song is delivered  in Igbo and English language, it has a powerful and simple lyrics that talks about how powerful God is.

Marvel Joks is a contagious worshiper, praise singer, songwriter and a lover of God. He has released songs like Marvelous God, Oghene Doh,Uwese, No One Like My God, and also has an album (Melody) to his credit. 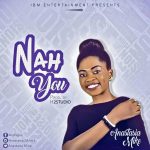 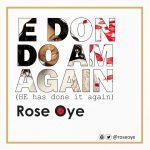