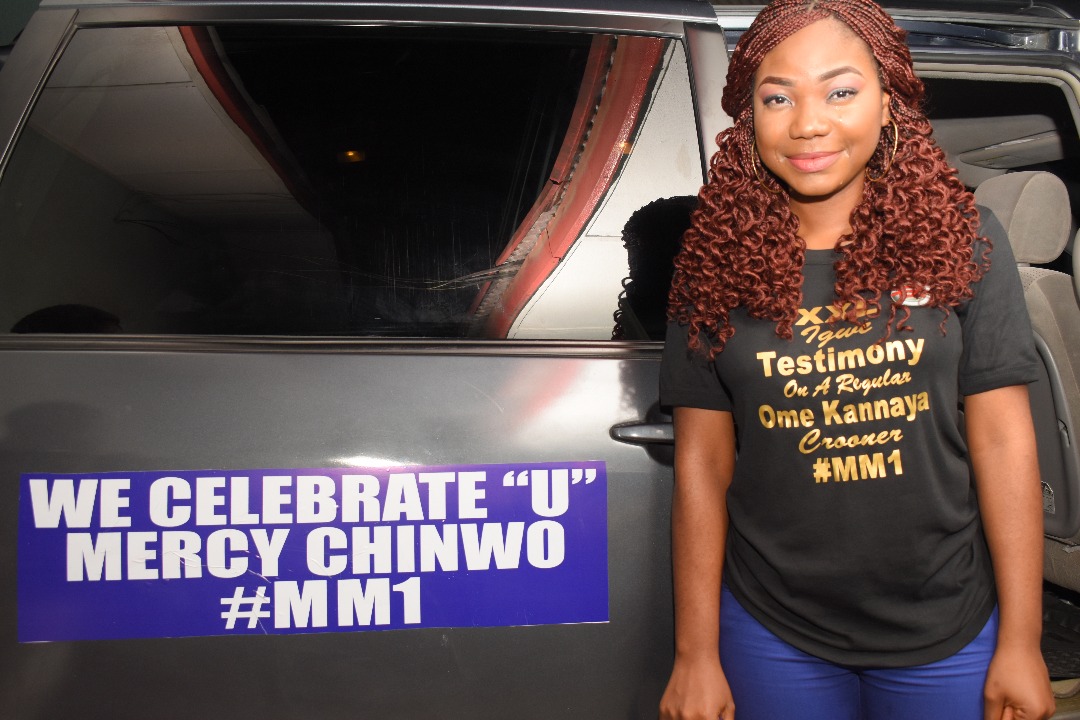 Mercy Chinwo , a former Nigerian Idols Winner and talented Gospel music singer/songwriter has just being officially signed to one of the fastest growing Media Consulting Firms and Gospel Music Label EeZee Conceptz.
Mercy was the winner for the Nigerian Idols singing reality show 2012. She is a diva who is known for her strong vocal dexterity. She has released several notable songs such as; On a Regular, Excess Love, Testimony and Igwe.

It’s a mouth watering deal with benefits such as a car, a brand new living apartment and several other goodies. The talented singer who just celebrated her birthday on the 5th of this month was surprised by her management and well wishers who were at the hand to congratulate her. Some notable people who came to wish her well are Afy Douglas, Preye Odede, Eezeetee and others.

According to the label Boss;

This is how it ought to be. We are supposed to be able to do these things in the kingdom. Sign on a very talented singer and give them the necessary thing they need to start a successful career.

Mercy Chinwo on her birthday, paid courtesy visits to some elderly people’s home in Port harcourt where she gave out food stuffs and other amenities to aid the elderly.

See pictures of the cut. 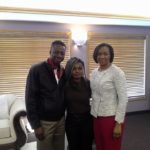