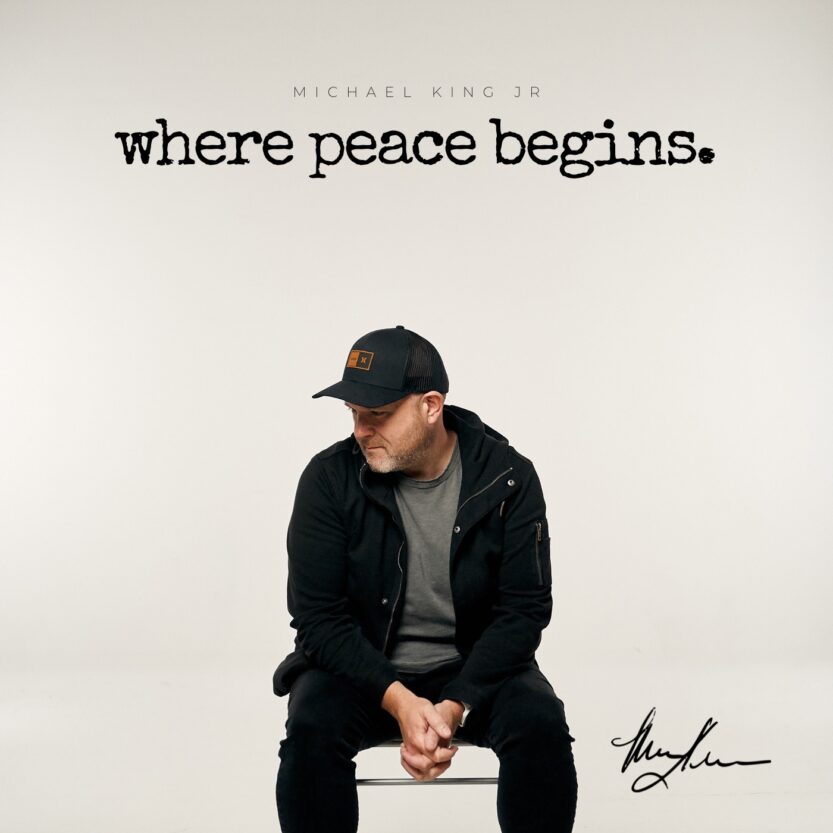 BreatheDeep Frontman, Michael King has released a new song to remind us that God’s Peace is Bigger, the song is titled ‘Where Peace Begins’.

With over 20 years of experience as a recording artist, worship and executive pastor, Michael King has the ministry experience and the stories to go along with it.

He has two major projects in the digital stores, Say Amen and holiday EP titled Christmas Sessions. Michael can be termed to be the new voice in the contemporary Christian music scene and he has amazing songs to prove that.

In 2017, Michael transitioned out of full-time church ministry and is now coaching leaders and pastors with his company, Teams. Coach, LLC. The experience of being on unhealthy teams inspired Michael to make a transition to a role in which he could help churches and businesses build powerful healthy teams.

The transition was painful and he almost lost everything.  God obviously had another plan.  Michael finished up his Master’s Degree in Executive Coaching and Leadership.  In 2021, as a circumstance of coaching one of his church clients, He felt like Jesus wasn’t done using him in the music space. In August of 2021, he released his first single, WE SAY AMEN, co-written with worship mainstay, Corey Voss. The song proved to be successful at radio and streaming platforms as well as getting traction in local church worship.

Michael is married to his wife, Beth-of 23 years, has 3 amazing kids, 2 massive dogs, is always willing to take you out for a cup of coffee and loves talking about superheroes. 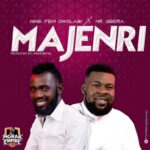 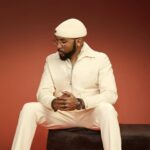