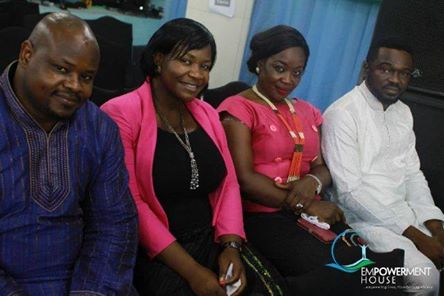 Africa’s finest gospel music group Midnight Crew is set to release a brand new single. According to the tip off we just got, they just finished recording the song last night and intend to release it on Sunday November to mark their 14th year anniversary. The song is titled ”Halleluyah”.

Since last year certain members of the group started their own record labels and released solo singles and albums and rumors were agog that the group is splitting, but the group members have maintained that they are still intact. This single goes along way to affirm that the ”Igwe’‘ Crooners are still intact.

Also we have it on authority that The quartet will be performing at this year’s The Experience Lagos Concert. 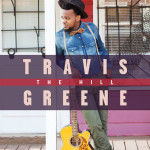 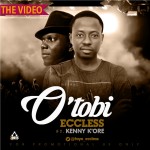