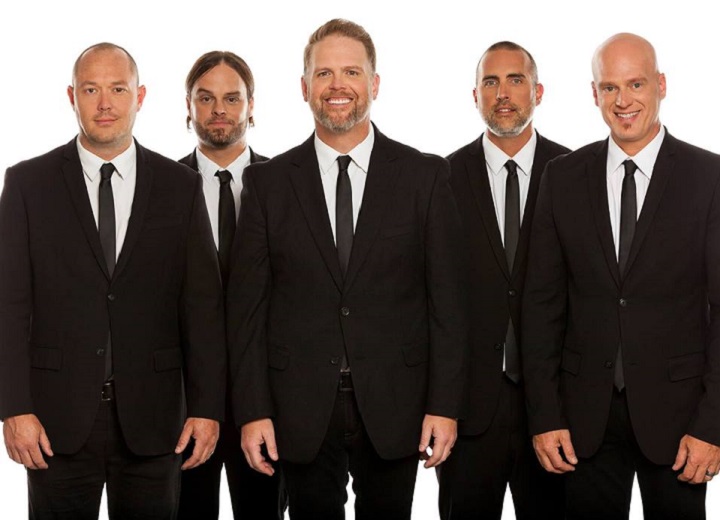 A film based on the story behind the famous MercyMe hit single ‘I Can Only Imagine’ is presently shooting in Oklahoma and is expected to be released in the spring of 2018.

The movie is directed by brothers Jon and Andrew Erwin, who also directed the faith-based films ‘Moms’ Night Out,’ ‘October Baby’ and ‘Woodlawn.’ The film is produced by Travis Mann, Scott Brickell and Simon Swart, according to Deadline.

“They approached me five years ago,” MercyMe, referring to the making of the film, said last week on a post to Facebook. “No turning back now.”

The story of the movie, which will have the same title as the song, revolves around the life of MercyMe vocalist Bart Millard, who composed the song after his father died—a time when he meditated about what it would be like to finally see and stand before God.

The song was first recorded in 1999 as part of The Worship Project album from an independent record label. In 2001, MercyMe recorded it again and released it as the lead single for their album Almost There.

The song was an instant hit on Christian radio charts. However, it didn’t stay there and crossed over to mainstream radio, becoming what Billboard called “the most played Christian radio single in history.” It has achieved double platinum in digital download sales, and its album, ‘Almost There,’ almost reached triple platinum, according to Deadline.

The film is shooting its final scene this Friday 6:30 p.m. at Oklahoma City Civic Center Music Hall. The scene will show Amy Grant, who was originally the one who was supposed to record the song, at a concert inviting Millard to the stage to share the story behind ‘I Can Only Imagine.’ After Millard shares the story, he sings the song before the crowd. 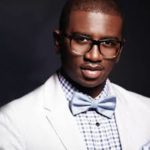 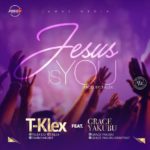