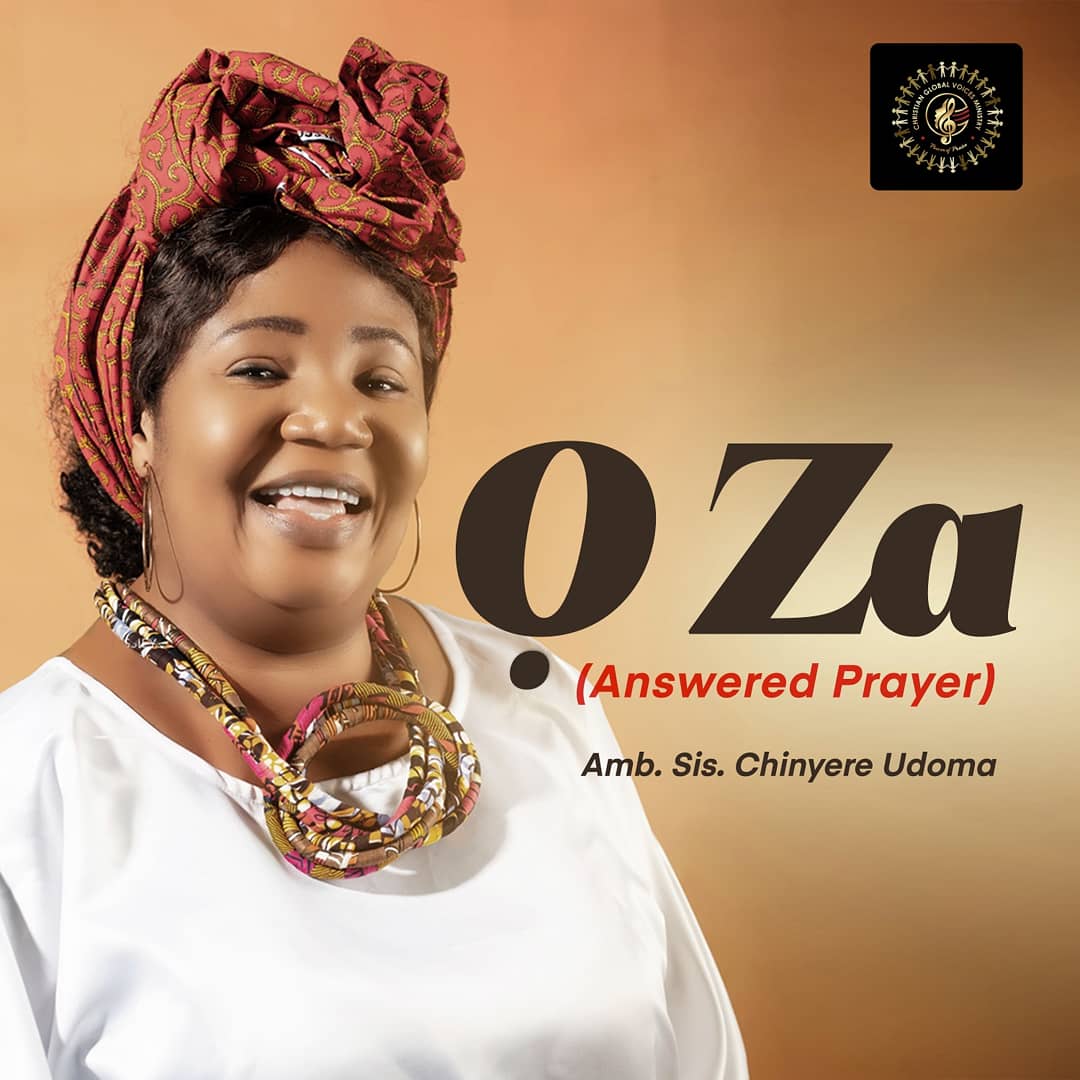 Having moved to Lagos, Gospel music minister Chinyere Udoma has released a new single titled “OZA”. The message of this song alludes to the fact that God answers prayers as the meaning of ‘Oza’ means “He Answers”.

Chinyere rides on this Afro-Pop sound to share that God has answered her prayers and he’s still answering Prayers. According to her.

No matter what you are going through today, God knows, he hears you secret tears,and he will answer you. keep the good faith.

Sister Chinyere as she is fondly called is known for hit songs such as Marvellous God, Father to You be all the glory and many more,

The prominent lyrics in the song says

You have answered my Prayers today 2x

You have answered my prayer today! 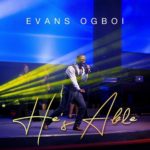 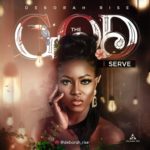