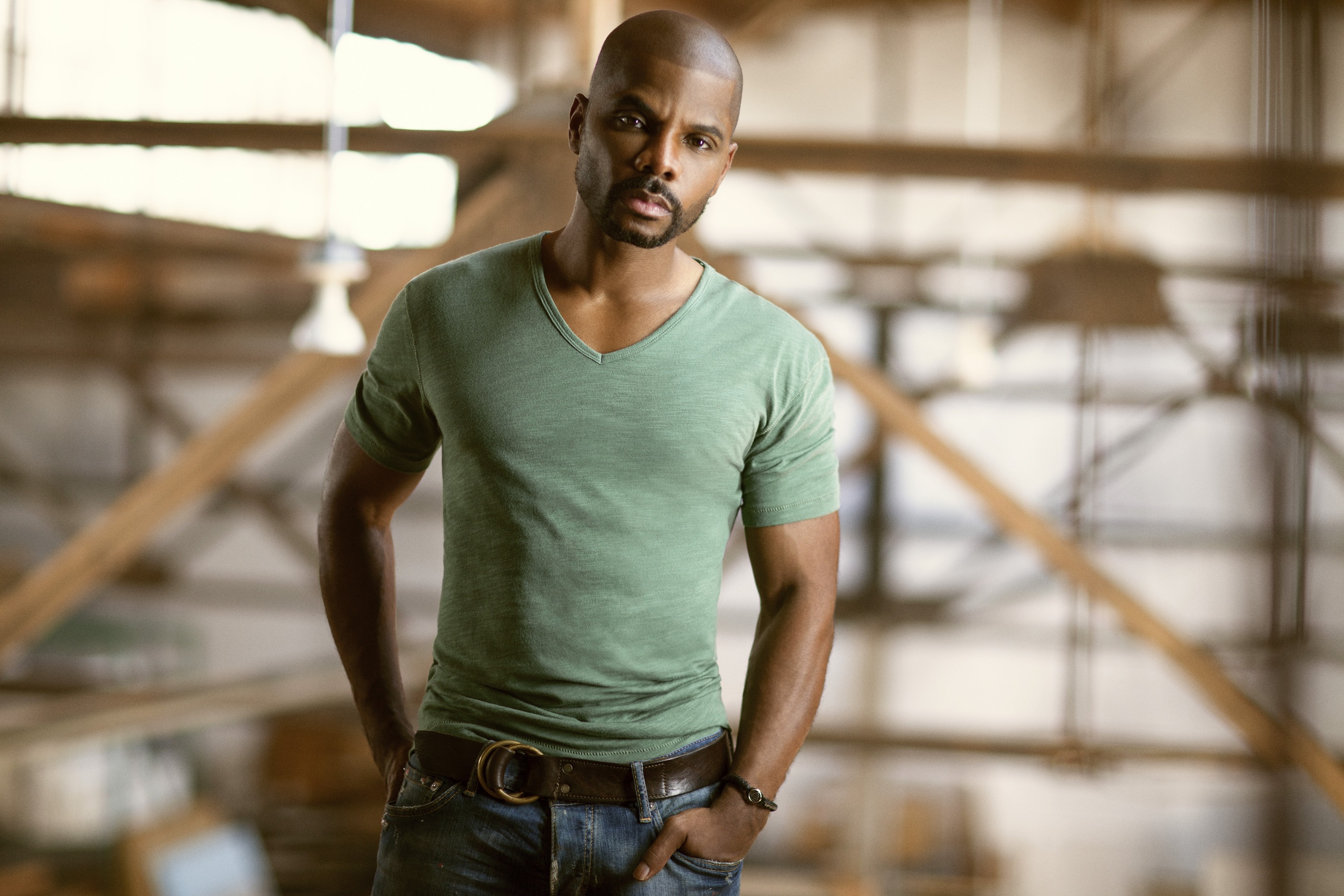 Continuing with a week of No. 1 wins, lead single Wanna Be Happy ? tops the
Mediabase Gospel radio chart, Billboard.com’s Hot Gospel Songs and Digital
Gospel Songs Charts. “Wanna Be Happy?” debuted in late August and broke the
record previously set by Franklin with “I Smile (2011)” to become the best
first-week digital single in gospel sales history. With other songs such as
“Pray For Me,” “When” (feat. Kim Burrell and Lalah Hathaway), “My World
Needs You” (feat. Sarah Reeves, Tasha Cobbs and Tamela Mann), “Miracles,”
and the title track “Losing My Religion,” LOSING MY RELIGION is Franklin’s
most comprehensive album yet, garnering accolades from fans, peers and
critics, with the Associated Press declaring it “a very well-crafted album
from the first song to the 13th.”

Franklin has been on the road for the release of LOSING MY RELIGION,
including a sold-out album release concert at the Greater Allen AME
Cathedral of New York on November 13th, and recent television appearances
around the country including HLN, NewsOne Now with Roland Martin, PIX11
Morning News, Good Day Atlanta, Good Day DC and more.

LOSING MY RELIGION is available everywhere music is sold. 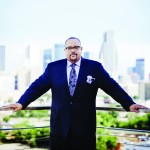 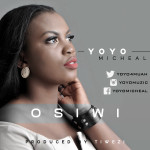