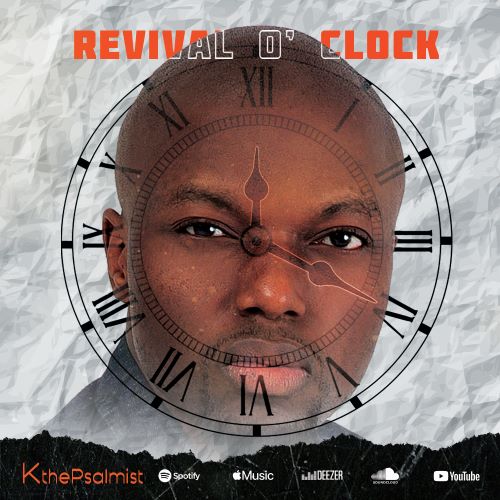 He recently held a virtual album listening party for the release of “REVIVAL O’CLOCK” which took place on his social media platforms (Facebook, YouTube and Instagram) on Sunday, November 15 at 4pm WAT .

The album boasts of beautifully written and Heaven-inspired songs with great lyrics and a simple message of revival, especially at a crucial timeline such as we are in these days.

ABOUT K THE PSALMIST

Kunle Adedeji (a.k.a KthePsalmist) is a Nigerian musician, song-writer and a great worshiper who was inspired by Ron Kenoly’ s music ministry.

Kunle believes that music is primarily, a fundamental tool in the praise and worship of God and an avenue by which God relates with His people.

He expresses his deep love for God through his music, and features in concerts, churches and other kingdom events and continues to create an environment for the manifest presence of God.

Check out the album track-listing below:

1. WE LIFT YOU HIGH by K the psalmist

2. HIGHEST PRAISE by K the Psalmist

3. KABIYESI by K the Psalmist

4. YOUR PRESENCE by K the Psalmist ft Dera Richard’s and Darlington Mordi

5. I KNOW by K the psalmist

8. YOUR WORD by K the Psalmist 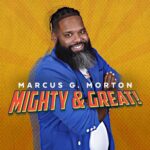 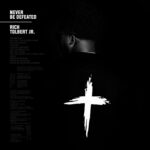