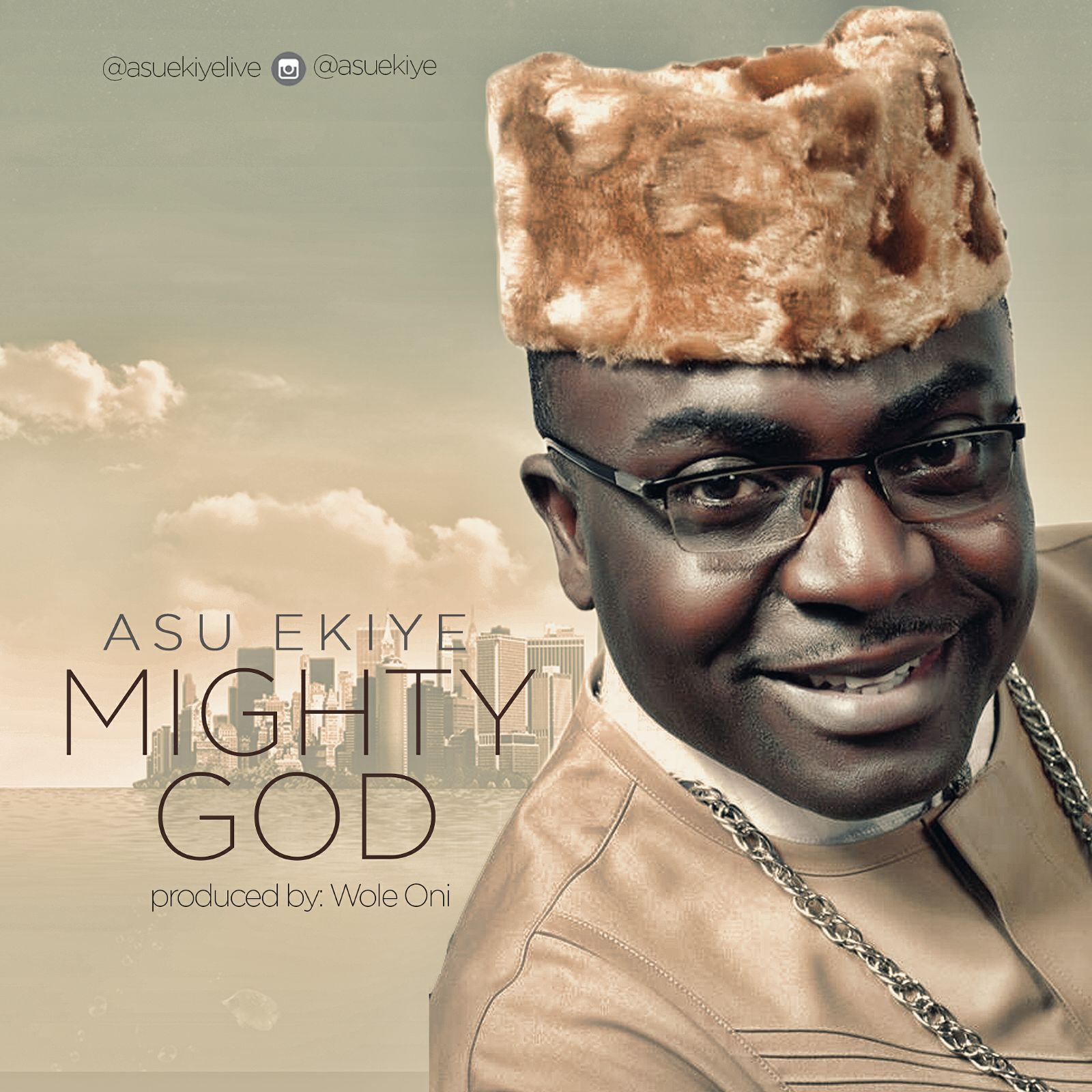 MIGHTY GOD |Prod. Wole Oni |@asuekiyeliveAsu
Ekiye Spent 10 years developing music for Churches in Porthatcourt .freeof charge Before releasing his award winning hit album in Dec 2001. He has released 4 musical projects.Back to Base 1-3 and Seiyo. He has hadseveral international performances and has performed along sides such worldgreats like Kirk Franklin, Donnie Mckurkin, Cece Winans, Isreal Houghton, DonMoen, Martha Munizi and many more.

He is a two time, back to back Recipient of the Channel O Awards organizedin Johanesburg South Africa as the Best African Gospel Artist. He has also wonnumerous awards in Nigeria as gospel Artist of the year. 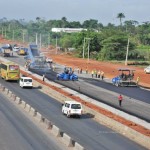 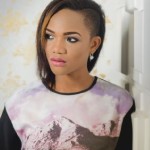