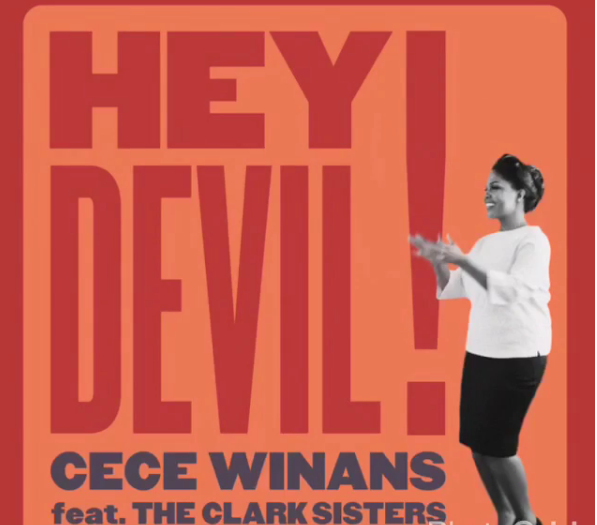 Cece Winas album “Let Them Fall In Love” is her first in nine years. She performed her just released song “Hey Devil” and other new songs for a taping of Austine City Limits, which will air in 2017. Cece will also tour extensively in 2017, dates will soon be announced. 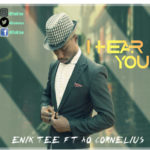