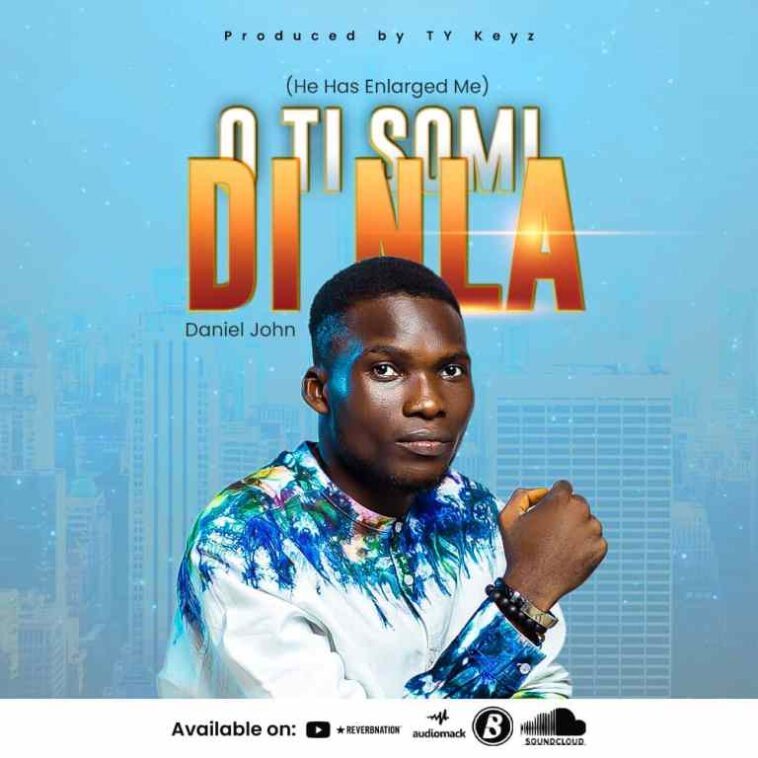 “O Ti Somi Di Nla” is a prophetic song that not only declares God’s blessings over his People, but also activates the seed of greatness within them.

According to Daniel John, this song was inspired by the desire to see God do great things in the lives of his people as His word says. 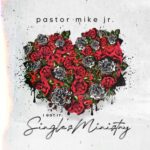 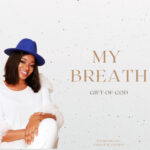