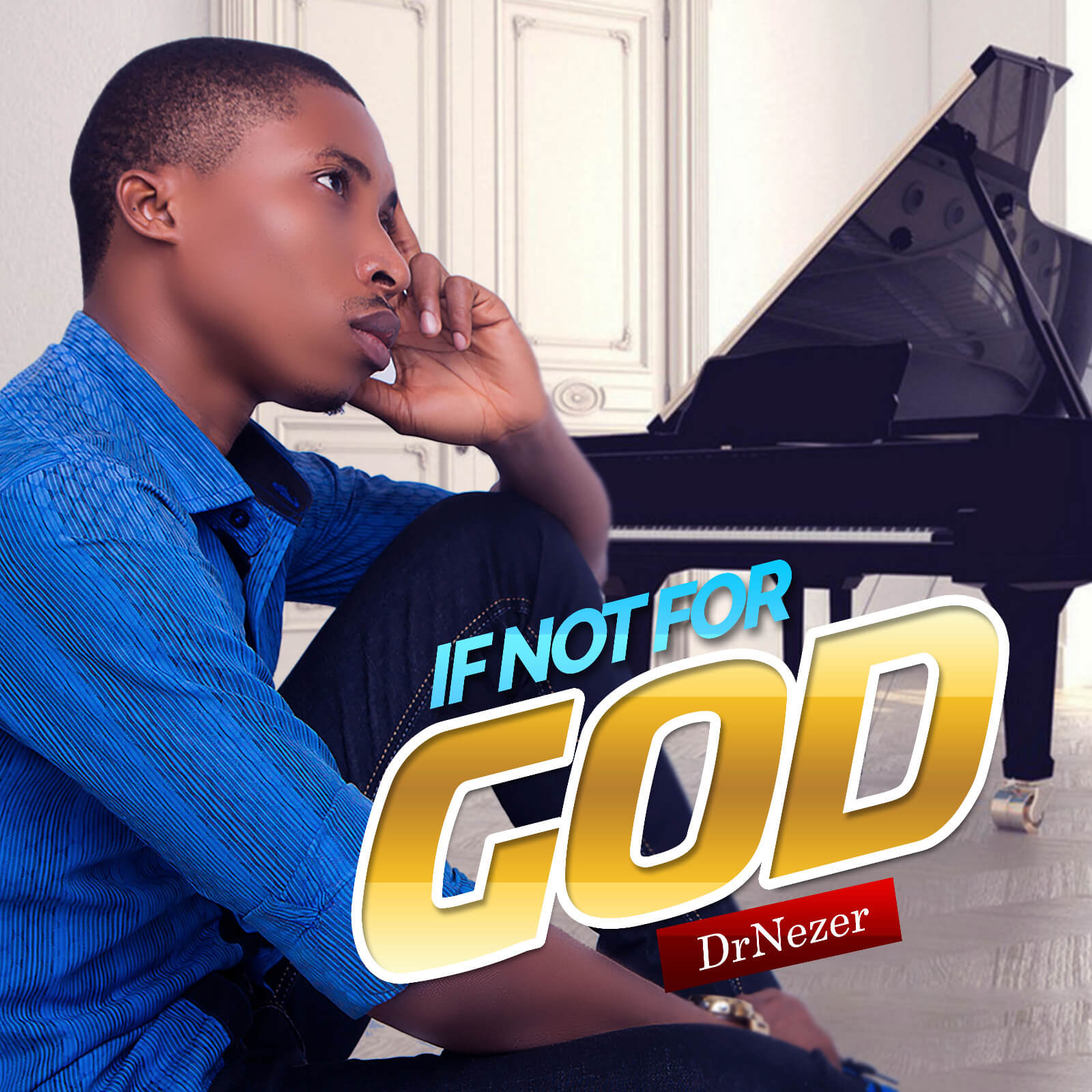 Portharcourt gospel music producer, Dr Nezer has released his debut single titled “If Not For God!”. In this song, Nezer seeks to encourage and exhort his listeners reminding that if Not for God, where would they be.

According to him ; Are you in pains? Do you feel like the world is against you? Are you distressed? Do you feel like giving up? Are you in a hopeless condition?
Then this song is for you! It’s a song that beams light in your darkest night and brings healing to your wounded soul.
A Song of Hope!

Dr Nezer is a prolific producer and has produced for some very notable artistes including EeZeeTee, Preye Odede and more.

If Not For God 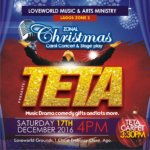 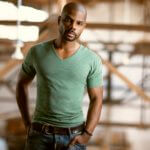