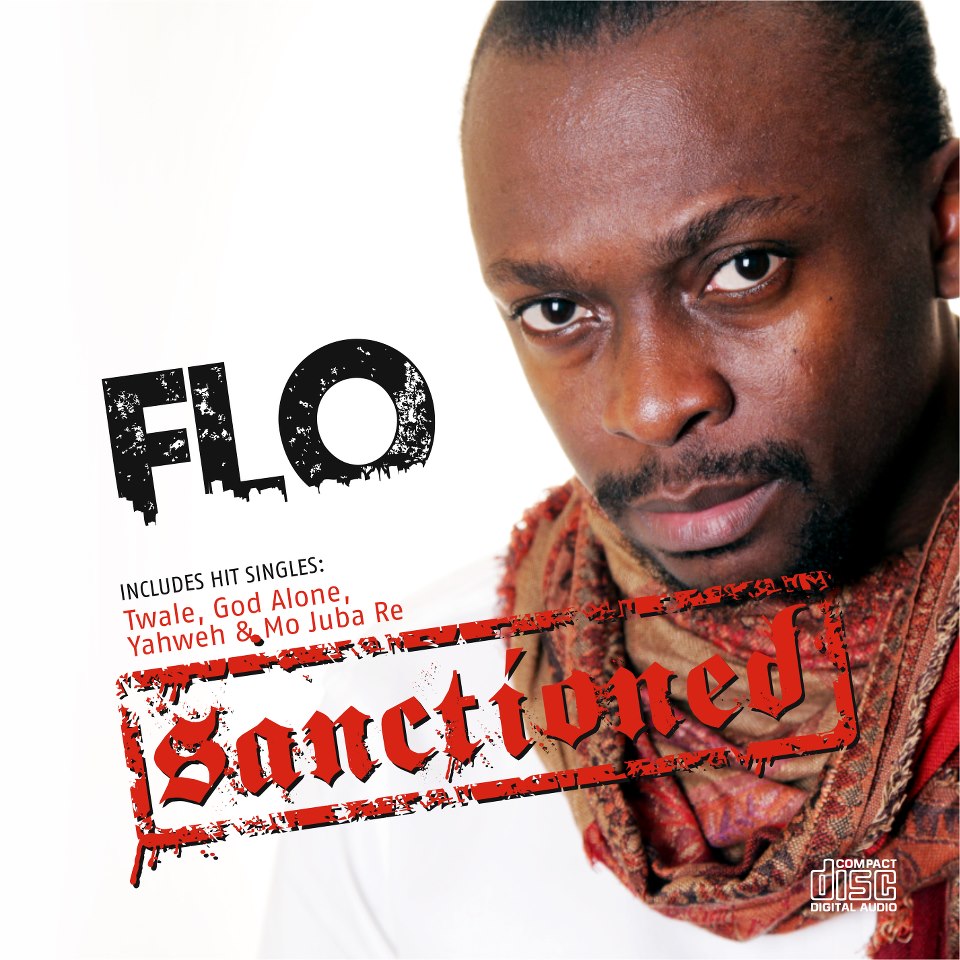 Nathan Akinremi popularly known as Florocka has been a music producer for decades but came into limelight with the releases of his song Twale.

Twale became an instant hit may be because it resonates with the streets. The Nigerian creole word ”Twale” is a way of greeting a highly revered personality, alluding that to God is a sign of utmost and unreserved respect.

here is the song

I wrote Twale in Lagos Traffic – Flo. Read the story behind the hit song.

If I was an eagle,

I would lift myself Spread my wings and fly

If I was a lion, I would run into the jungle And give the loudest growl

And if I was the sun,

yes I would rise early in the morning And shine my light so bright If I was an angel, I would sound the alarm

For the whole of creation to bow at your feet..

I have come to give you twale

To give you worship

I have come to give you twale

To give you worship.

If I was a little child,

I would sing and shout for joy

If I was a stallion o,

I would use my four horse power

If I was a shining star,

I would illuminate everywhere

And if I was the son of a governor

I would make everybody troway salute o

And if I could control the times,

I would go back to the garden of eden

I will give you the worship that only you deserve,

YES! I will look for beautiful names

Only a mad man will look into the sea

And claim that the fishes are a mistake

So who are you to tell me that my Yahweh, my Tsidkenu doesn’t exist

He is a consuming fire o,

Yes He is the Lion of the tribe of Judah

He alone shall I serve

For the rest of my days 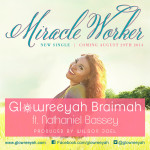 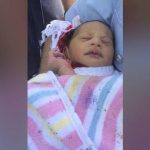