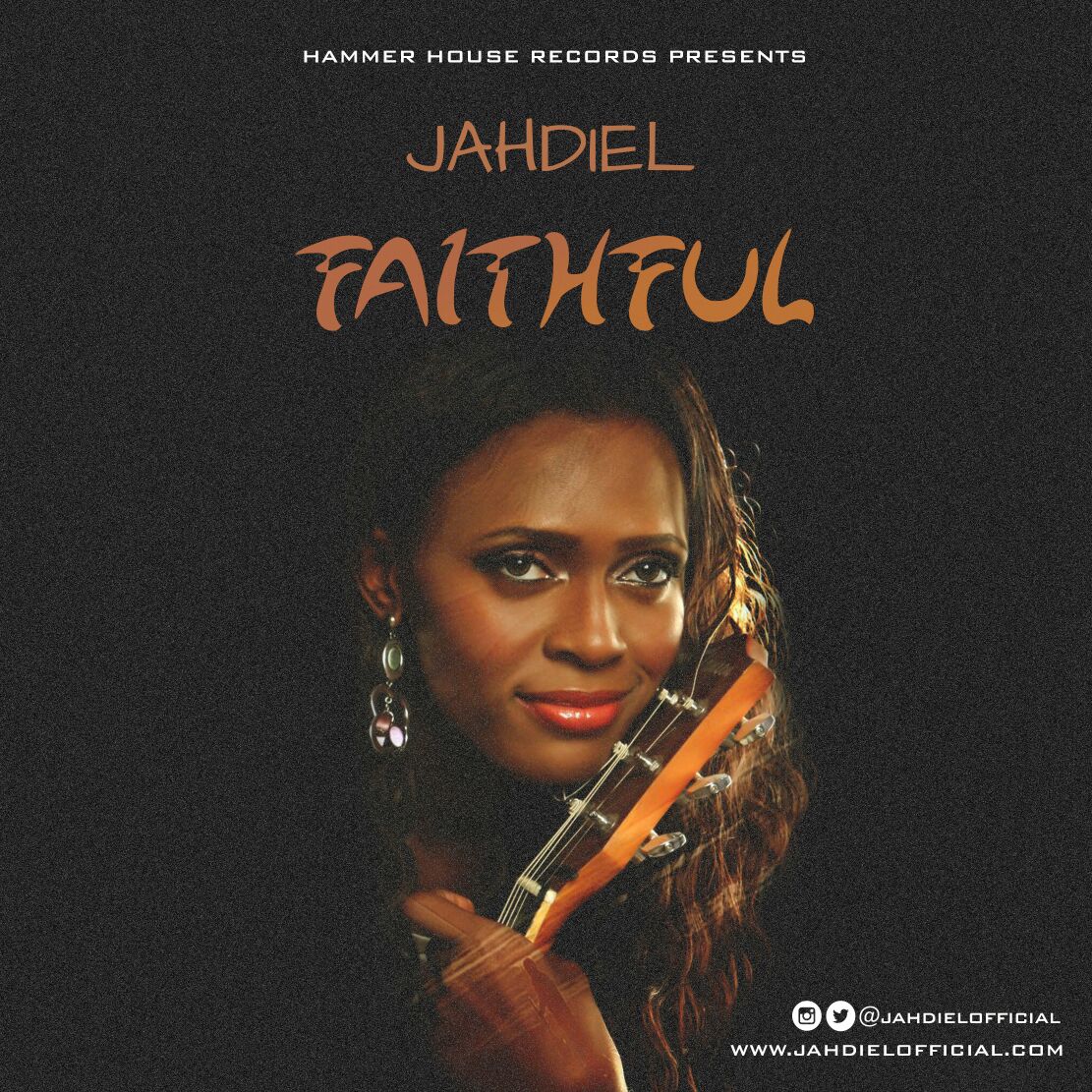 From the stables of Hammer House records comes a brand new single by sensational songstress and Believers love world finest, Jahdiel titled “Faithful”. The song ‘FAITHFUL‘ serves as a follow-up to the successful release of the official visuals for her last single ‘Uwese‘.

“Faithful” is a song that talks about the greatness and faithfulness of God. Despite our unfaithfulness, he is still God and will never stop being God.

Grace Jahdiel Okoduwa popularly known by her Jahdiel, is a contemporary singer-songwriter and vocalist. She professionally began her music career in 2006, releasing her debut album Heritage in 2008. She is one of several gospel artist under the LoveWorld Music Ministry of Christ Embassy.

Jahdiel started singing at the age of five upon joining the choir of her local church before she began to play musical equipment’s like the piano and keyboard at the age of thirteen.  After the release of Heritage in 2008, her follow-up album Under Oath was released in 2010. Contained with songs like “Ebube Dike”, “Oh God” and “Ayaya”, Under Oath earned her a nomination at the 2013 Nigeria Gospel Music Awards. In November 2015, she released her third studio album titled Majes.

She is married to popular gospel music minister Eben and they have two lovely children. 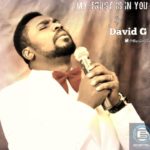