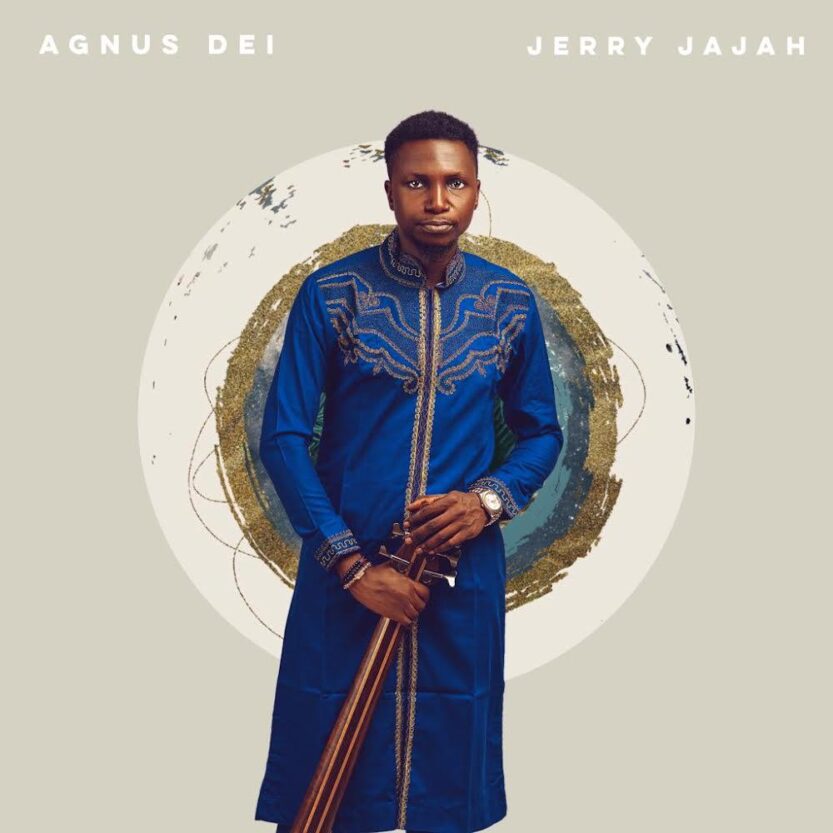 Gospel Sensational Bassist, “Jerry Jajah ” Releases his first official Single on his Birthday , which he believes to be the Kairos moment of his life, from a project he has been working on for over Ten (10) Years, “Agnus Dei,” translated “(Worthy Is The Lamb), a song originally written by Samuel Barber in 1967.

If you are a lover of Jazz, Instrumentals or Good Music in general, this song is for you.

Stream ” Agnus Dei by Jerry Jajah On YouTube below;

Jerry Jajah is a Bass player who Based in Lagos, Nigeria. He started learning the Bass in the year 1999 (from his home State of Kaduna, Nigeria), and has been in the seemingly unending journey of learning, unlearning, relearning & harnessing His craft. 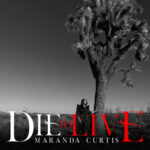 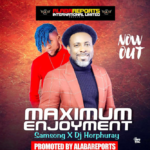