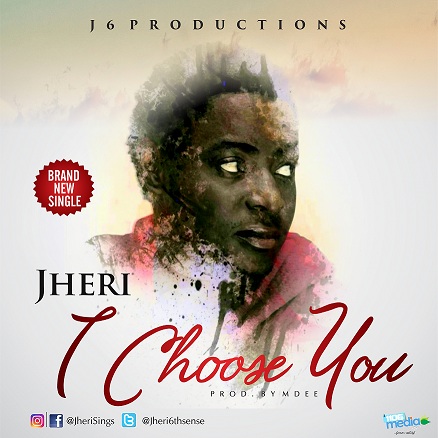 Versatile and prolific singer & writer Jheri6thsense also Jheri releases a new single titled  “I Choose You”.The song expresses thanksgiving to God for keeping us alive and a sacred vow to always CHOOSE HIM.
“Other gods do not have a relationship of father to a son, because they cant even see not to talk of expressing the kind of love you have shown me since i was born.You called me your son despite my unfaithfulness towards you… No one has ever love me like you do that’s why #iChooseYOU.”- Jheri
Jheri has released lovely songs like Feyvor and Amara Nke. “I Choose You” happens to belast single release in preparation for his Album release in March.
The song is produced by MDee 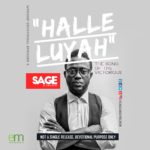