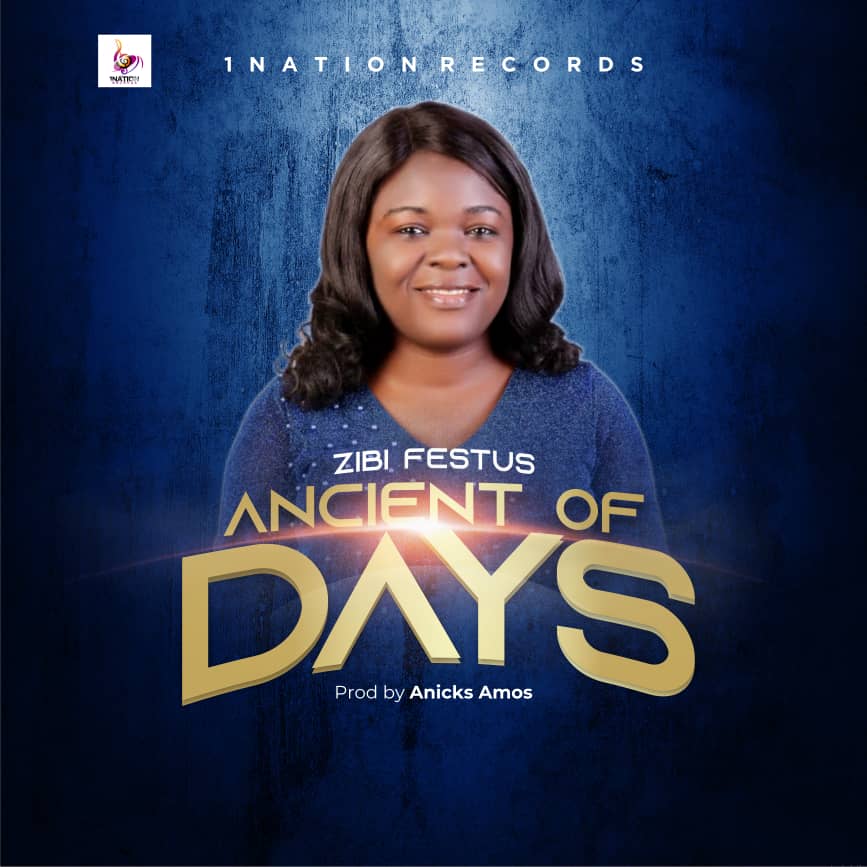 After releasing Miracle Working God in 2018, Zibi Festus returns with her new worship song “ANCIENT of DAYS”. The song is a worship tune that extols God as the One that is the ancient one.

God that can’t fail, bigger than what people say, seasons change, the world’s government change, human’s change but in her word’s she says as old as God is, He will never change. ANCIENT OF DAYS!

Zibi Festus is a sensational, phenomenon worship leader, lab scientist, psalmist, a passionate lover of God. After being officially unveiled into the gospel music world with the release of her single MIRACLE WORKING GOD (2018). She has been privileged by God’s grace to minister on the same platform with Freke Umoh, Asu Ekiye, Emmygrace, Bannerman etc likewise in programs like 12HOURS PRAISE RCCG Bayelsa, HOSSANAH PRAISE LCGM Warri, Delta State etc.

Ancient of days you will never fail

Ancient of days, you’re bigger than what people say

Ancient of days, you reign in majesty

The God of creation beginning & the end

Alpha & omega, the one who was, who is

Lift your voice & sing this sound of Victory

God of all flesh, there is nothing too hard for you to do.

Ancient of days, lord you reign forevermore, king of Glory, Prince of peace & lord of lords, I am that I am

As old as you are, you never change. 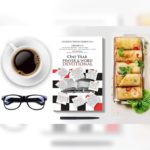 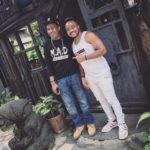