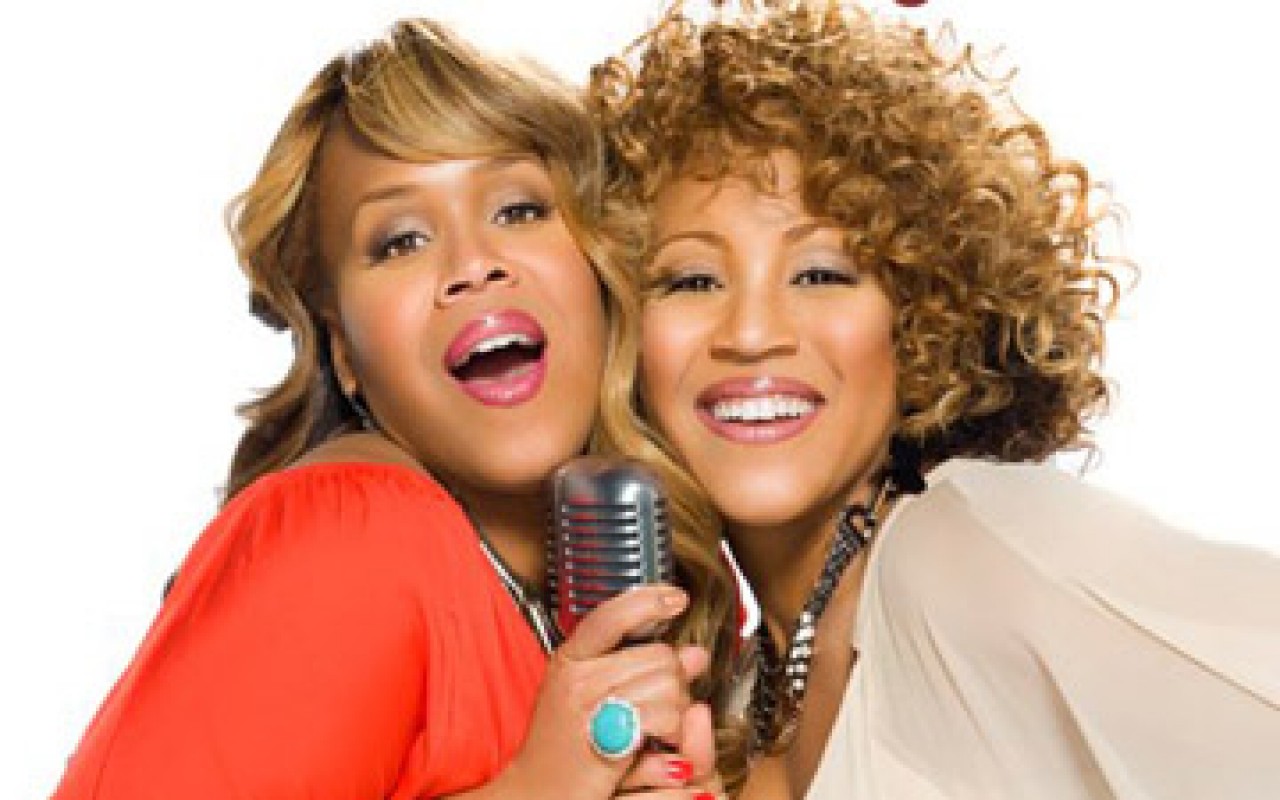 Mary Mary broke onto the music scene with their popular song “Shackles (Praise You)”—which is considered one of the pioneering songs of urban contemporary gospel music. It’s an all time favourite with so many awards to its credit.

The group’s name, as stated in an interview is inspired by the two famous Mary’s from the Bible; Mary, the mother of Jesus Christ, and Mary Magdalene. The sisters have consistently influenced gospel music all over the world and has ministered in various concerts and events.

We have some of Mary Mary’s songs for your download