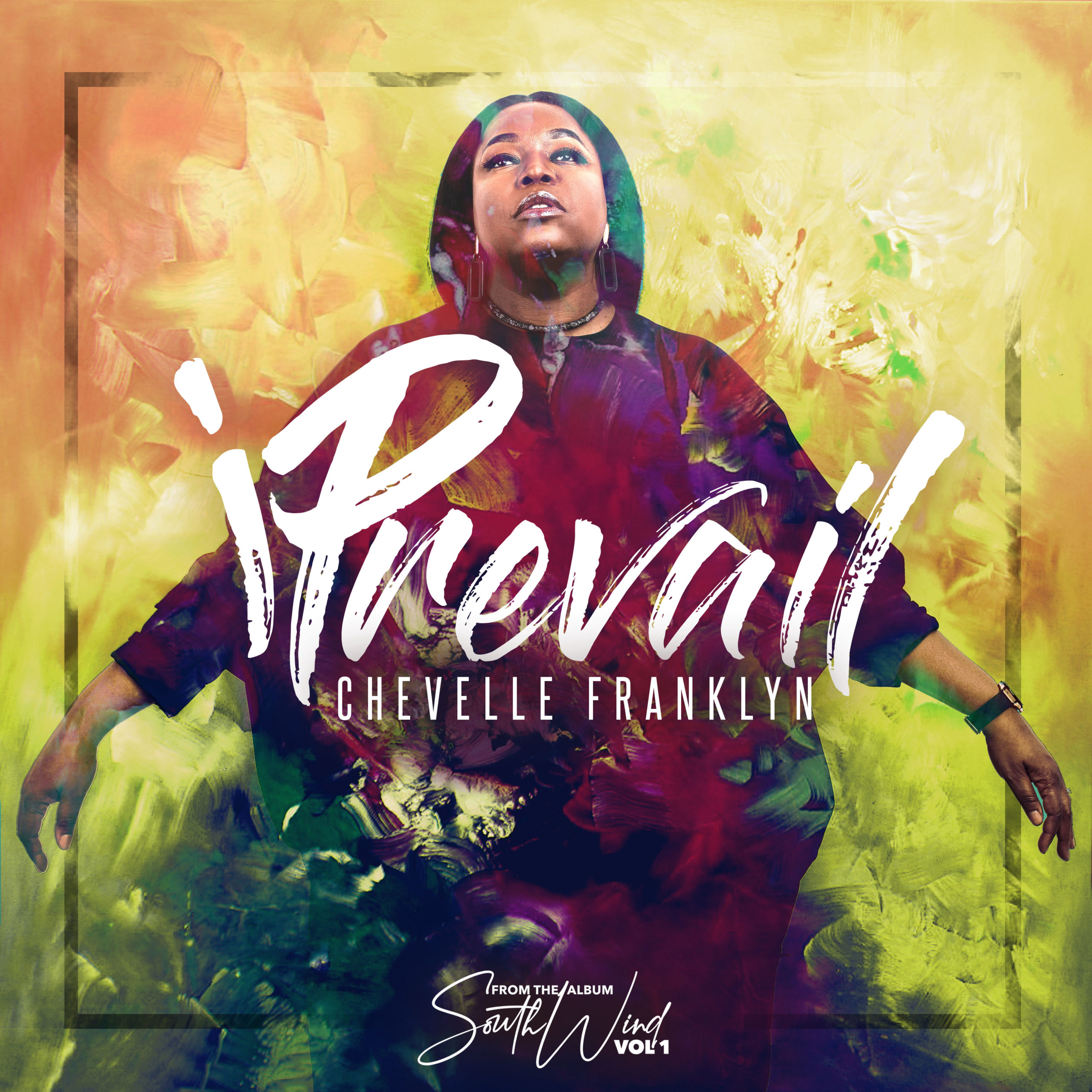 Jamaican gospel sensation CHEVELLE FRANKLYN comes out with a beautiful hit this time with new gospel hits “Go In Your Strength” as well as a bonus track titled “iPREVAIL” . The latter song is off her upcoming album “South Wind: Volume 1” and is the superstar’s way of conveying the message of hope from God throughout this COVID-19 period. Concerning the inspiration for the sings, Chevelle Franklin had this to say:

“iPrevail was recorded in South Africa over one year ago and written four years ago, God was ahead of us. We were all set to release our Anthem of the Ages, “Go in Your Strength,” yet God is pushing with this as well. Coronavirus will not take us because the blood of Jesus prevails.”

To date, there have been over half a million cases, over twenty-three thousand deaths but most importantly a continuous rise in those recovering at over 123,000. Franklyn believes when ministry supersedes industry, anointing can override strategy. “iPrevail is an-enduring declaration of hope and healing over our lives. The Holy Spirit is at work. Let not our hearts be troubled.

The dual release will be accompanied by the music video of the lead single “Go in Your Strength” song’s shot at the legendary BOP Studio in Mahikeng, South Africa. The album which features both tracks is set for release in mid-2020.

When one thinks of an artist whose music career spans over three decades, has made stops along world tours in South Africa, the United Kingdom, The Middle East, Asia, Austria, Germany, Holland, France, the US, Nigeria, Ghana, Namibia, Zimbabwe Zambia, and Kenya, and has collaborated with renowned artists like Donnie McClurkin, Israel Houghton, Micah Stampley, Lionel Petersen and, in her secular career, Shabba Ranks and Beenie Man – all this while winning multiple awards – then the name has to be none other than Chevelle Franklyn.

Chevelle has had a long and outstanding career in music and is still going strong. She is about to release her latest album titled “South Wind Vol. 1,” which was recorded appropriately in South Africa. The initial plan was to record two songs in South Africa, but the two songs morphed into an entire album. The album, which is totally about worshipping God, features guest artists from South Africa. Ntokozo Mbambo was a prominent collaborator. Chevelle co-produced the album together with Nqubeko Mbatha and Mojalefa Mjakes Thebe. Those who know South African languages, will get to hear Chevelle Franklyn sing in Zulu, one of South Africa’s most widely spoken indigenous languages.

The lead single from the album, “Go In Your Strength,” which incidentally was written over a span of five inspirational minutes while in South Africa, is set for release in early April 2020. The highly respected Chevelle started her journey in music as a teenager when she recorded her first single called “Here I Am.” By 1991, her career was blossoming, leading to her featuring on Shabba Ranks’ worldwide hit, “Mr. Lover Man”. She also recorded her hit single, “Dancehall Queen” with Beenie Man, which put her on the international reggae map.

Having started as a reggae artist, her turning point came during a live concert in 1998 where she was expected to perform “Dancehall Queen” but instead performed the gospel song, “Silver and Gold” by Kirk Franklin. She bravely made the fateful decision to use that moment to announce that she had become a Christian and will be singing and recording gospel music from that point on exclusively. She said, “I did not hear a message or anything, but I felt the calling of God. I just broke down on the stage and said, ‘I can’t do this anymore.’ I knew there was something better out there.”

Chevelle Franklyn gave her life to the Lord ending all her secular contractual agreements. In the process, she walked away from her international hit song “Dancehall Queen.” “Set Time” included tracks featuring Israel Houghton and Donnie McClurkin. The year 2020 will see her release her next album that was also recorded in South Africa and will be featuring artists from that country. Chevelle has enjoyed tremendous success as a Gospel artist, performing at ‘The Experience,’ Lagos Nigeria, where she was the only minister representing the Caribbean at the largest Gospel concert in the world. That event attracted approximately 800,000 people and was hosted by Pastor Paul Adefarasin.

In 2004 Chevelle ministered at The International Gathering of Champions’ 04 which was hosted by Pastor Matthew Ashimolowo the senior pastor at Kingsway International Christian Centre – London. Chevelle also ministered at the Festival of Praise in Manchester UK. She frequents Jesus House, London for host Pastor Agu Irukwu and Pastor Shola Adeaga and Bishop John Francis’ Ruach Ministries. Her previous albums have won accolades that include Five Caribbean Gospel Music Marlin Awards for Outstanding New Artist of the Year, Adapted Recording of the Year, Female Reggae Recording of the Year, Contemporary Female Vocal Performance of the Year and Album of the Year award. Very impressive awards considering that it was her debut Gospel album.

At the 2006 Marlin Awards, she showed that her previous wins were no fluke, walking away with the Best Reggae Vocal Performance of the Year Female Award, International Reggae & World Music Awards (IRAWMA) for Best Gospel Song Award and Female Vocalist of the Year.

In 2008, Chevelle Franklyn took home the Reggae Academy Award for Best Solo Female Vocal Gospel Artist. In 2009, Chevelle took away top honours at the Oraclez World Gospel Awards. In 2010, she was featured on the ‘Power of One’ album by Israel Houghton, one of the many collaborations in her career. The track, “Surely Goodness” went on to win at the 2010 Grammy awards, taking home the ‘Best Pop/Contemporary Gospel Album’ award. In 2013, she won London’s African Gospel Music and Media Awards (AGMMA) Special Inspirational Award. Her winning streak continued in 2018 with
the Album of the Year for “Set Time” from The Sterling Gospel Music Awards, Jamaica.

Currently considered as one of the world’s leading psalmists, Chevelle’s string of successful albums includes “Serious Girl” in 1996 and “Joy” in 2001. She produced “Shake It Off” during her 2007 South African tour and “Set Time” in 2017.

The songs, set to drop simultaneously on Friday, 3rd April 2020, have been made available for digital download across various platforms. It is also available for download here below:

Listen to iPrevail by Chevelle Franklyn

The music video release for the songs are also available for download online with the link below: 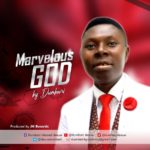 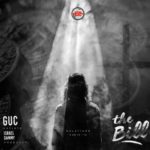