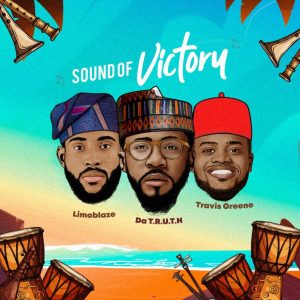 The song “Sound Of Victory”, is the lead single off the collaboration album of Limoblaze and DA T.R.U.T.H. . It is a beautiful blend of Afrobeats, and American Hiphop as well as Caribbean-themes to provide an upbeat feel-good Gospel jam with a message and nice ring to it.

The collaboration album “BRIDGES” by Limoblaze and DA T.R.U.T.H. is now out and is available HERE.

Born and brought up in Makurdi, Benue State, discovered his musical abilities at a tender age of 8 when he started singing in the children’s church choir. Also at this age he came in contact with rap music and started miming the songs of rappers like Eminem, 2pac, 50 cent etc.

And then he went on to write his own lyrics, they weren’t good enough at first, but he kept on writing. Years went by in this practice until he became a well known lyricist in school and earned himself the nickname of “microphone 1da boy” fashioned to “1daboyofficial”.

He would later fall in love with the music of Christian rapper Lecrae and later on others like Da T.R.U.T.H., The Ambassador, Trip Lee, KB, Andy Mineo, Tedashi, among others.

He found what he described as the spirit of God mixed with love, hope and faith in this Christian rap songs as opposed to the emptiness he always felt inside him after listening to and writing secular songs.

Today, he is a bright up and coming Gospel artist who uniquely delivers the message of Christ in every song! 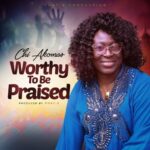 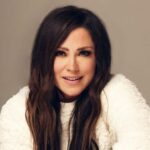