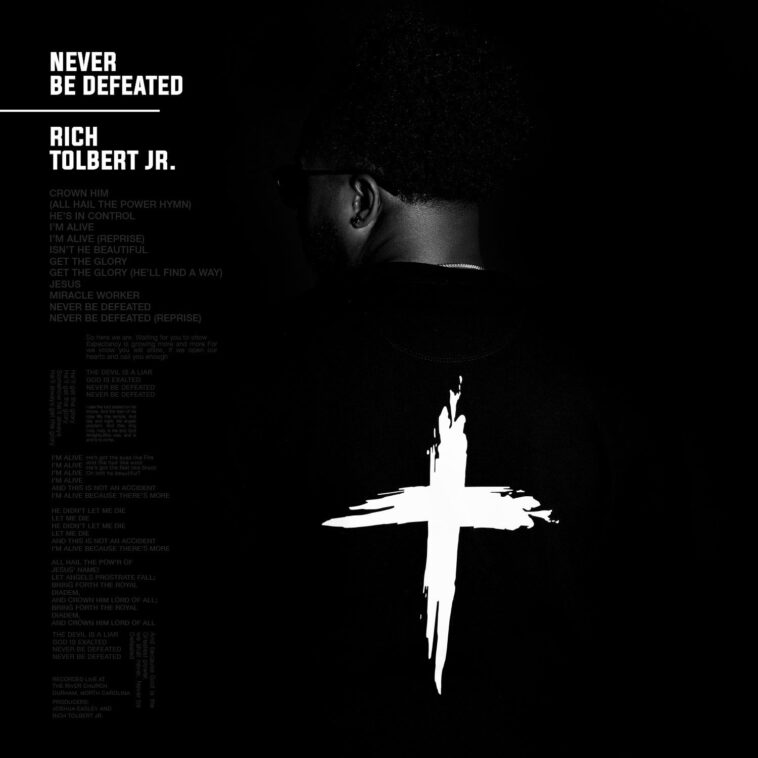 For Never Be Defeated, which is both his own solo debut and the inaugural project for his newly launched Campfire Music label, Tolbert recorded live at The River Church in Raleigh, North Carolina, working with producers Joshua Easley and Will Davis.

The resulting 11-track album is an uplifting combination of spirited praise and heart-centering worship, including title track “Never Be Defeated,” which was introduced to fans via a BET music video premiere, and songs “I’m Alive,” “Get The Glory,” and “Isn’t He Beautiful.”

Tolbert says of both the recording process and success of Never Be Defeated:

“It’s overwhelming, trusting in the process and sound God gave me while confronting defeat on many levels,” “But it’s all worth it… realizing that people’s lives are shifting and changing because of these words and melodies makes the process worth it all.”

New York City native Rich Tolbert Jr. grew up in church, singing and leading worship by age ten. As a young adult, Tolbert was part of the five-member ensemble Livre’ (Portuguese for “free”), which debuted at an anniversary event for the Bronx Mass Choir where they were discovered by Alicia Keys.

After the group disbanded, Tolbert continued to write and perform as a solo artist, penning the hit song “Miracle Worker” before releasing his No. 1 debut album, Never Be Defeated. 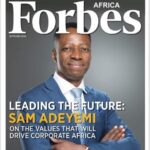