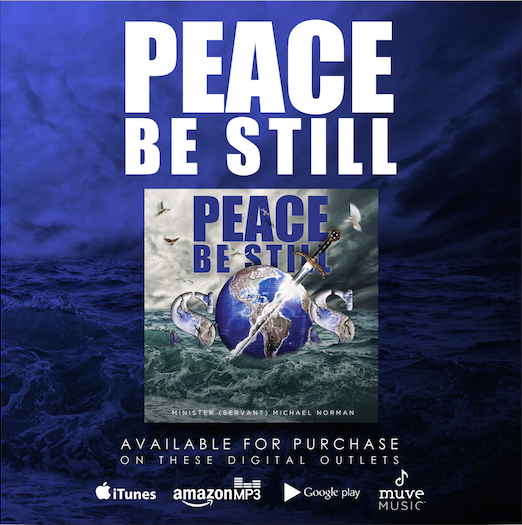 Michael joined Nation Ford Community Church where he worked in the youth
ministry. Michael went back to school to study the ministry, he attended
Queen City Bible College .Michael joined Voices of Hope where he played
drums and Spoken word /Gospel Rap.

February 6, 2011, Michael was licensed as a minister of the gospel by
Bishop Charles R. Walters Sr. Michael started his own business,
International Electrical Solutions Inc. (Electrical Contractor) in 2007.
Michael began to develop a strong passion to reach out to the homeless and
hopeless.

Michael Norman’s debut single has received a number of reviews from
professional gospel recording companies and community patrons alike.
Due to his outreach and commitment to the Gospel, Minister Norman was
*officially
nominated for a 2015 Prayze Factor award*.