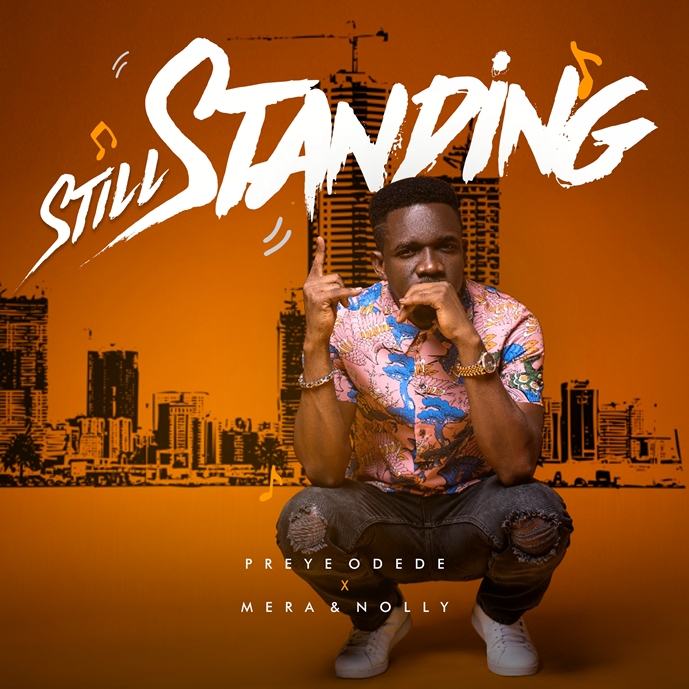 The song is a testimony of God’s capacity to keep and sustain His work in the life of a believer. Preye, in this song elucidates God’s faithfulness in keeping him despite life’s curved balls.

“Still Standing” follows the recently released “I Will Restore” and the spectacular video for the single “Oshimiri Atata,” off the “READY” album by Preye Odede. The album was released December of 2017 and was acclaimed for tracks such as “I Am Real“ featuring UK based singer of Ghanaian descent Sonnie Badu, “You are Holy,” “Ready,” “I Will Restore,” amongst others. 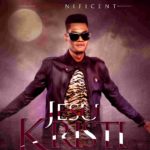 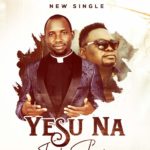