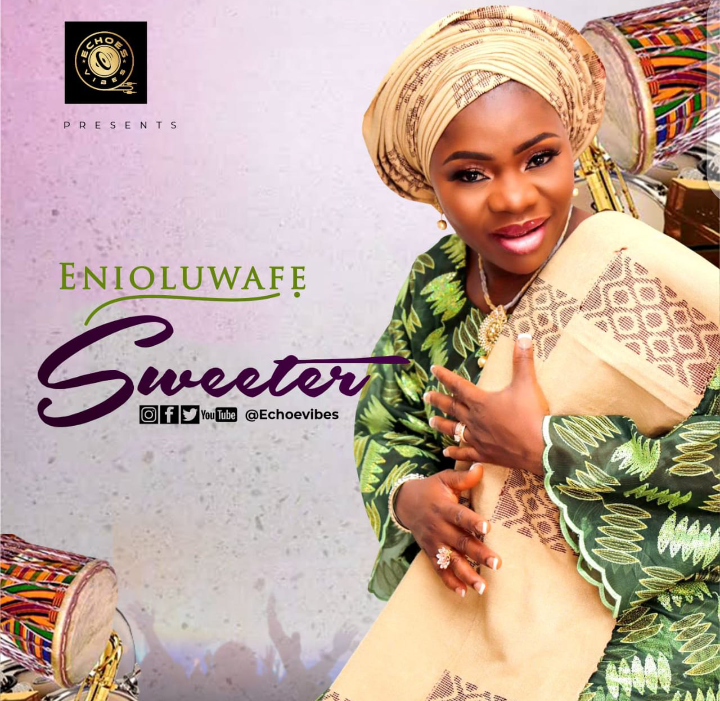 Anointed Gospel musician, Enioluwafe, releases new single titled SWEETER. This song expresses the magnificent attributes of God and the benefits of grace in living a life patterned according to His will.Sweeter is an afro-fuji fusion produced by veteran singer and producer Soji Israel.

Stream ” Sweeter ” from link below;

About Artiste
Enioluwafe Benson a.k.a Echoesvibes is a renowned gospel music minister,songwriter and recording artist. She is a graduate of English (major in linguistics) from Lagos state University and hails from Kwara state, Nigeria.

Enioluwafe’s music journey started at the age of eight at her parent’s local church where she used to lead the children choir,she joined the Morning Star Band at the age of 12,a music band that harnessed her potentials and giftings as a teenager. She became a professional back-up singer working with multiple gospel acts, she was involved in Lanre Teriba’s popularly known as Atorise debut album.

Enioluwafe is a vocal power house, her dexterity, prowess and versatility is simply amazing, she brings an unsual soothing delight and anointing to her audience.

Enioluwafe is inspired by Pastor Soji Israel, Tasha Cobbs, Evang. Tope Alabi, Evang. Shola Allyson and Moses Adeyemi ( Harmony)
They have been a source of great inspiration to her in ministry. Aside singing, she is a professional compere, presenter and OAP.

Enioluwafe aspires to preach the gospel of Jesus Christ through songs to every race upon the surface of the earth,thats her dream.
She is happily married to her amazing husband and manager, Mr Oluwadare Benson. 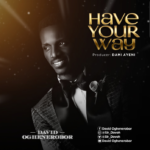 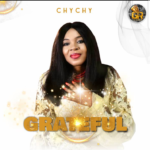