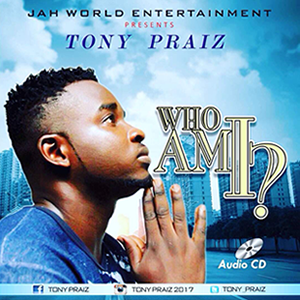 Christian music artist Tony Praiz has released a new single titled Who Am I?. Tony Praiz is a talented music sensation and is signed to JAH world entertainment.

Who Am I came after the release of his widely accepted hit single “If Not For God” that was dropped earlier this year.

The Psalmist asked, “Who am I that you are mindful of me?” This song is  an expression of gratitude to God for His numerous blessings for which  we are undeserving of. –Tony Praiz 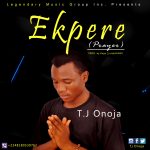 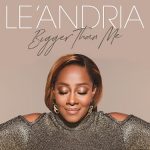