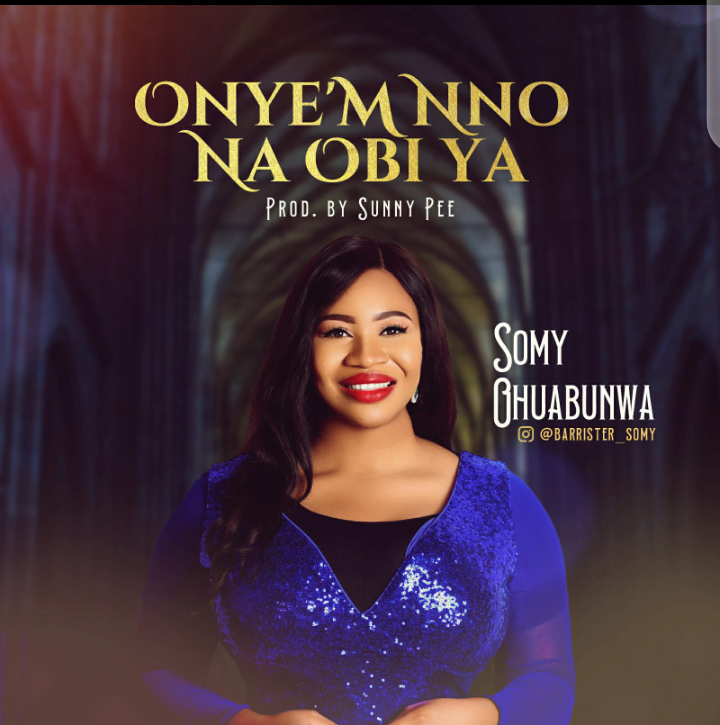 “Onye’m Nno Na Obi Ya” which means “the One whose presence I’m in” is a beautiful, encouraging, refreshing and spirit-filled Igbo/English gospel song written by Somy Ohuabunwa and inspired by the Holy Spirit.

The song was written by Somy at a time in her life when she needed to remind herself of who God is.

This song is a powerful reminder to us as believers, that no matter the challenges we may face in life – THE ONE WITH AND IN US IS GREATER.

Stream “Onye’m Nno Na Obi Ya ” on YouTube below;

Chisom Chizobam Ohuabunwa known as Somy Ohuabunwa is a Nigerian gospel music minister and songwriter who was born on the 4th of June 1992. She is the second child and the only daughter of Chief and Mrs Felix Ikechukwu Orakwue. Somy originally hails from Unubi, Nnewi-South LGA, Anambra state but is married to Mr Chigozirim Golden Ohuabunwa, the last child of Mazi Sam I. Ohuabunwa who hails from Atani, Arochukwu, Abia state.

Somy Ohuabunwa began her musical career after joining a pentecostal church choir in Atlanta, Georgia at the age of 10 when she began she began composing songs. She always wanted to do music as a profession, but her father insisted she completed her education first before music which she did diligently in flying colours.

Somy Ohuabunwa also started a Christian blog on her Instagram page @barrister_somy in 2017 where she shares the word of God daily through relatable conversations.

She is a seasoned writer. She has written over a 100 songs and she is now ready to share them with the world, starting with her debut single titled, “onye’m nno na obi ya” which means, “the one i’m in his presence”. It’s a beautiful, uplifting and spirit filled Igbo/English gospel song written by her and inspired by the Holy Spirit. 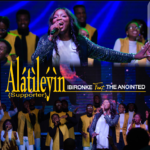 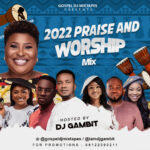