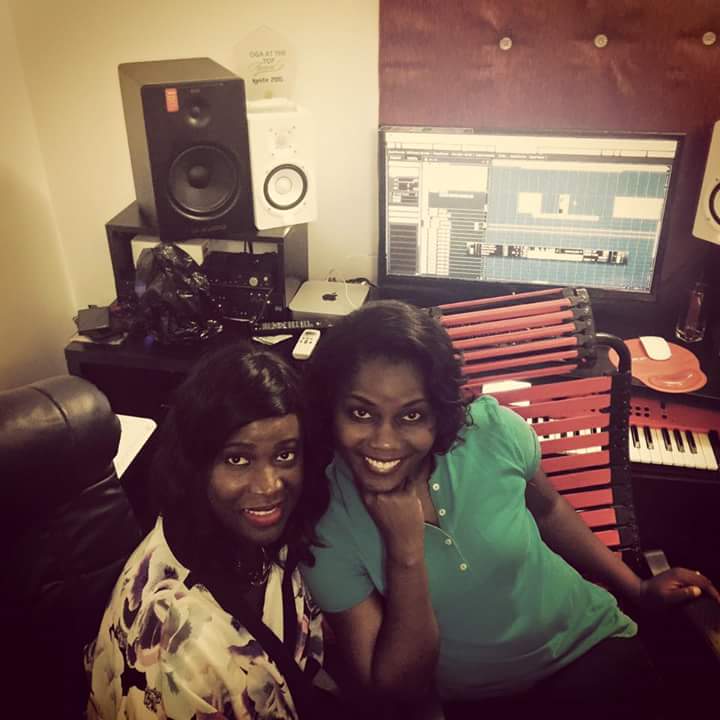 Ebiere and Onos collaborate and work in the studio on a fresh new song which will be one of the track from Ebiere’s new album.
As Ebiere gears up towards the release of her upcoming album scheduled to be released this year, she will be collaborating with some major gospel artists in the industry on her songs.

Powerhouse and top rated music producer Joe Wilson is among the major song producers of the album. Joe Wilson’s unique sound and musical genius coupled with a track list of awesome hit songs and excellent collaborations will make this album one of the highly anticipated releases of 2015. 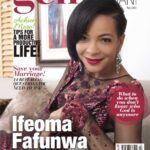