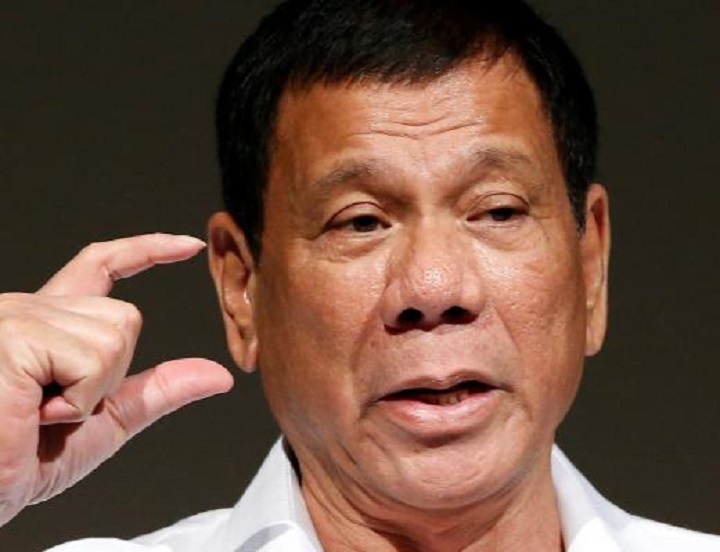 The tough-talking president of the Philippines Rodrigo Duterte, said that God spoke to him and told him to stop cursing.

President Duterte said he was on a flight back to the Philippines from a three-day official visit to Japan when God called his attention.

“I was looking at the skies as I was coming over here. And I… everybody was asleep snoring, a voice apprently told me that if I don’t stop cursing, He will bring this plane down now. And I said, who is this? Of course, it’s God. So, I promised God not to express slang, cuss words.”

He recounted the experience while giving a speech in Davao City, his hometown, where the announcement was met with a loud applause.

“You guys hear me right always because a promise to God is a promise to the Filipino people,” he assured the audience, who responded with an even louder applause.

The Philippine president is known to say cuss words regularly in his speeches. He once cursed the pope, whose visit to the country caused terrible traffic in Manila.

He also told U.S. Pres. Barack Obama to “go to hell.” Duterte was once quoted as calling Obama “a son of a whore.” Obama had expressed concerns over the massive killings resulting from the Philippine president’s war against drugs.

“You must be respectful. Do not just throw away questions and statements. Son of a whore, I will curse you in that forum,” Duterte reportedly said, according to BBC. He later clarified he was not addressing the U.S. president, saying the curse was not directed at him, and blamed the media for misinterpreting him and twisting his words.

Duterte also called former United Nations chief Ban Ki Moon the “devil.” Like Obama, Ban Ki Moon had repeatedly said he was concerned over the human rights violations in the Philippines, where more than 3,000 suspected drug addicts and drug dealers have died since Duterte took office as a result of the government’s drug war.

He challenged the former U.N. chief to investigate.

“I am inviting the United Nations’ Ban Ki … what’s the name of that devil? … Ban Ki-moon,” Duterte said, according to Reuters. “I am inviting the EU, send the best lawyers of your own, also the rapporteurs, to come to the Philippines. I will write them a letter to invite them for an investigation.”

His constant tirades against the U.S., U.N. and E.U. have raised worries about the Philippines’ relationship with its long-standing allies and the possible consequences on its economy.

The Philippine president recently announced he would be cutting ties with the U.S. and aligning himself with China and Russia.

In the same speech delivered in Davao City on Thursday, Duterte said people can expect “20,000 to 30,000” more people to die if it’s necessary to rid the country of its drug problems, according to local media platform ABS CBN. 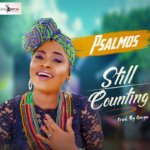 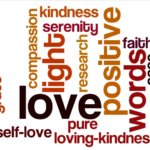