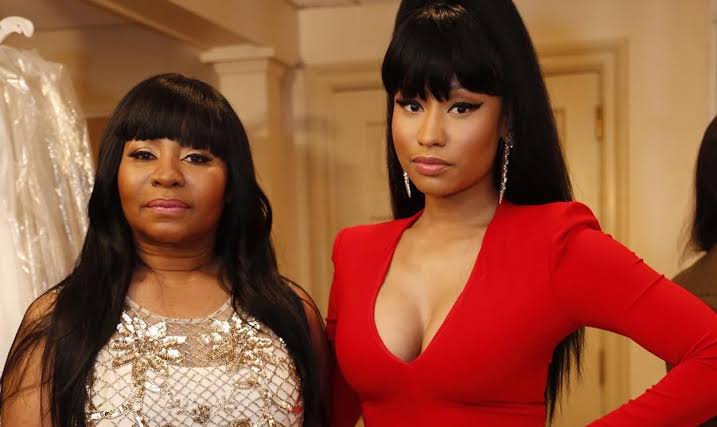 Multi-platinum selling YMCMB rapper Nicki Minaj’s mother Carol Maraj hopes to collaborate with her on a single in the near future and it would be a Gospel song.

Over the summer, Carol Maraj took a bold step and released her single “What Makes You.” The mother to famed rapper Nicki Minaj‘s track was initially being reported to be a gospel record, but Carol chatted with PEOPLE Now and shared it’s more pop than anything she’s worked on in the past.

“It kind of encourages people to love themselves,” Carol said. “To build your self-esteem. It’s really a feel-good song.” Because “What Makes You” is about self-love, the host asked Carol what she loves most about herself. She said no matter what people feel about her, it doesn’t change her opinion about herself.

Carol added that she “would love to”‘ collaborate with Nicki on a song in the future and that it would probably “be more gospel.” The proud mother shared that she believes Nicki’s love for music was inspired by her, as Carol “sang all the time when they were young.” Wherever her children were in the home, Carol said if they heard her belting out a tune, they would come to listen. “They always heard me singing around the house,” she added.

Nicki Minaj is no newbie when it comes to featuring on a gospel album, she was featured on Tasha Cobbs album Heart Passion Pursuit on the song “I’m Getting Ready”. 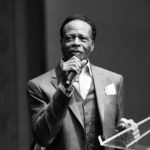 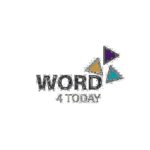