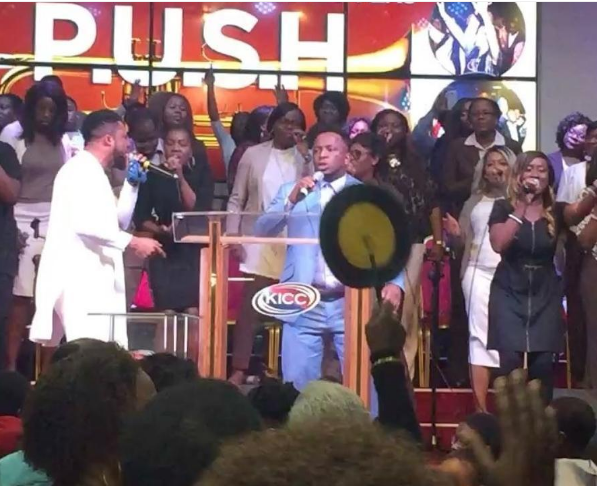 Gospel artist Nikki Laoye, Eben, Mike Abdul and Tim Godfrey yesterday performed at KICC Kingsway Internation Christian Center, London Church of Pastor Mathew Ashimolowo and had a mega combo of performance. The artists who arrived London in the company of one another earlier this week had a lot of fun during the day before they all went to KICC to have this great performance.

Gospel Minister Nikki Laoye while describing this event said ‘the mega three hit combo with these three amazing men of God, hastaging them along with beautiful pictures.

Award winning gospel singer Tim Godfrey was seen on the Piano playing keys before taking to the stage to blow the minds of the congregation off with good christian music. Everyone had their Dab style of dancing loosed as Tim Godfrey keeps urging them to do so.

Gospel Music Singer Eben also took his turn to do justice to music by bringing everyone to the dance floor. Congregation were seen rejoicing and dancing so well in the presence of God.

Gospel Music Singer Mike Abdul left no stone unturned as the congregation were seen worshiping God with their hands lifted up. He also thrilled the congregation to good dance music and everyone was sure to have a nice time in the presence of God.

After all the Songstar had their individual turn, the final moment on stage had everyone on the stage together holding hands and praising God in unison.

And I was taking the cool shots.. Hehe
And the final moment with all of us on stage…
With everyone supporting and holding up one another, now that’s the Unity we are talking about.
More grace and strength to you, my brothers.. You were all on fire last night. Great Radical Praise like never before.
Over 4 hours of nonstop Praise only.
Thank you Pastor Matthew Ashimolowo, Thank you 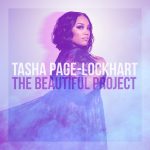 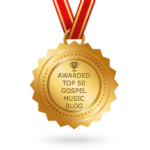