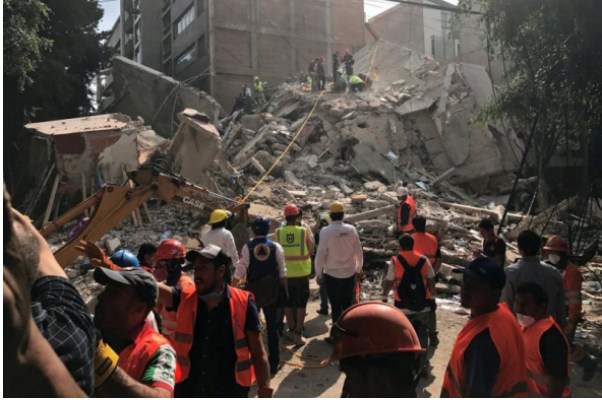 A large magnitude–7.1 earthquake struck central Mexico on last week Tuesday, killing as many as 220 people, possibly more, as world and religious leaders plead for God’s help, report on  Wednesday said that the country’s civil defense chief said 217 people have died, though the death toll continues being revised.

Rescue workers worked through the night to search for survivors in Mexico City, with 40 percent of residents being left without power. Mexico City Mayor Miguel Angel Mancera said that 44 buildings fell in the night, reports has it that Pope Francis shared his closeness to the people of Mexico following the second massive earthquake to hit the country in the space of two weeks. The magnitude–8.1 earthquake on Sept. 7 killed another 90 people in the southern coast. “I ask Almighty God to welcome all those who lost their lives,” he added.

U.S. President Donald Trump tweeted: “God bless the people of Mexico City. We are with you and will be there for you.”

The U.S. State Department added in a statement that America stands “ready to provide assistance should our neighbors request our help.”

“I heard this rumble in the walls, so I rushed downstairs,” said Victor Martinez, World Vision emergency communications manager. “This quake was shorter than Friday’s (Sept. 7), but it felt much stronger. It felt as if the floor was jumping, like a vertical motion. People were really nervous. Then I drove to my nephew’s school to make sure they were okay and saw large amounts of people exiting buildings to pick up their children that were in school. I saw several cracks in the streets on my way to the school,” he added.

Silvia Novoa, World Vision’s national director in Mexico, revealed that the charity group is deploying staff to assist with debris removal in the devastation, and also to coordinate with other agencies to provide aid for children and families.

Let’s also join hands to pray for our brothers and sister in the affected places that God will keep them from all evils. We pray all this will stop soon. 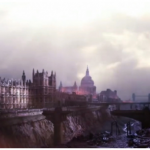 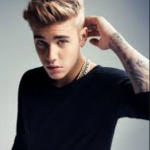