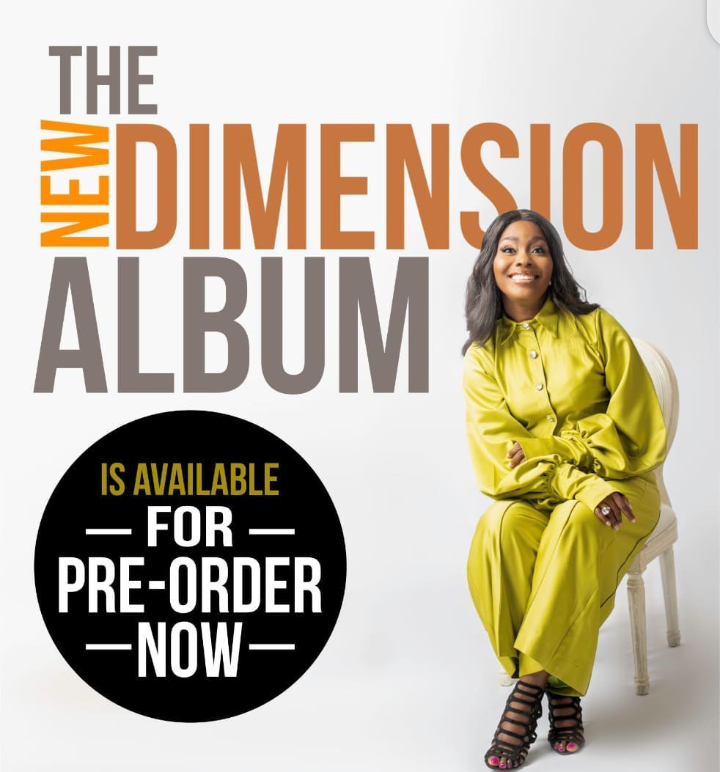 As she counts down to the release of her new album New Dimension, sensational worship leader Onos Ariyo has announced that fans can Pre Order the album on iTunes and Apple stores. She made the announcement on her social media platform in early January and has since been promoting the album.

In other to rally fans for the album release, the gospel singer has been having interviews and live chats with her fellow artists and music business executives to drum up support for the album release. Some of the guests featured include mike Abdul, Oluchi Onwueteka, Craig of Banana Row Productions. Part of the activities leading to the album release was an exotic photo session directed by Sephoru. It is also rumoured that there might be a private listening party that would be strictly by invite. 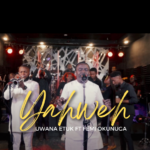 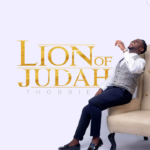