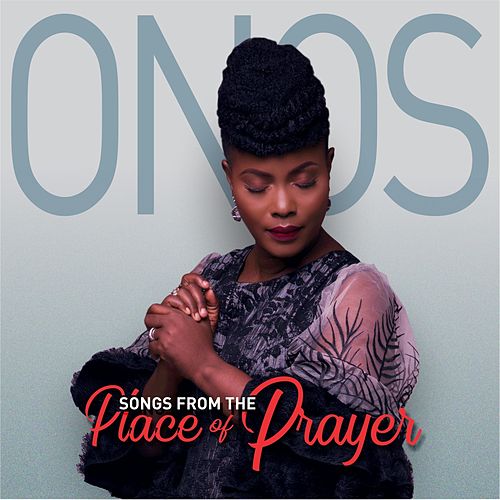 Nigerian Gospel music artist, Onos Ariyo, during the course of her daily Instalive series, “Real Deal With ONOS”, launched the visuals for her song, “HOSANNA” featuring fellow gospel music minister, Nathaniel Bassey. HOSANNA is a song off the album, SONGS FROM THE PLACE OF PRAYER The video, recorded at the Lagos edition of BREATHE with ONOS, was released to her YouTube channel at 3pm on Thursday, April 30, 2020.

Onos Ariyo has recently taken the opportunity of the COVID-19 imposed lock-down to reach out to fans and other Christian faithfuls by hosting such series as the “BREATHE: SAFE AT HOME EDITION” which was an online version of her BREATHE concerts which kicked off shortly after the release of her album of the same name.

Onos is recently hosting a daily Instagram live series tagged “The Real Deal With ONOS” which essentially brings together her friends and colleagues in the ministry and gospel industry to come and share testimonies and experiences which border on the grace and mercy of God and how God is able to touch and turn around any and every situation.Click here to stream and download her Album, BREATHE. Also follow her Instagram page to follow her live sessions everyday. 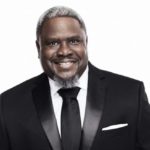 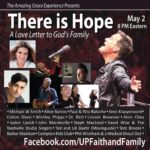