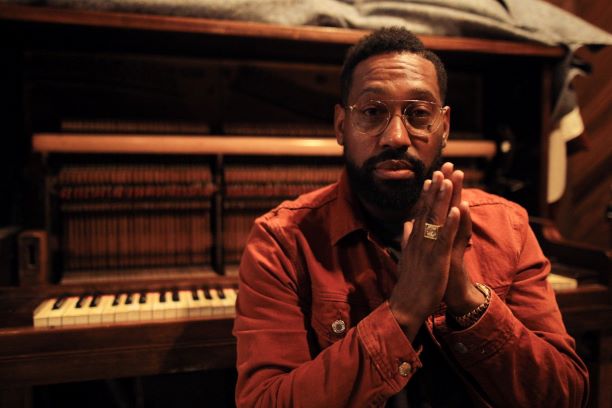 In 2018, he piled 14 musicians into NPR’s Washington, D.C. office for an astounding Tiny Desk concert that has earned over 1.4 million YouTube views.

This time, he invited gospel stars J Moss, Darrel `Musiqcity’ Walls and Zacardi Cortez to join him virtually as he and a scaled-down band perform a three-song set – including the Billboard No. 1 hit “All in His Plan” – from a New Orleans studio.

The 13-track project, “Gospel According to PJ,” features a who’s who in gospel, ranging from Kirk Franklin, Yolanda Adams and The Clark Sisters to Tasha Cobbs Leonard, Mary Mary and a reunion of Fred Hammond’s Commissioned, among others.

The album, which has drawn comparisons to Aretha Franklin’s monumental 1972 Amazing Grace LP, debuted at No. 1 on Billboard’s Top Gospel Albums chart in September. It’s available in vinyl, CD and digital configurations. Currently, it’s up for a Grammy Award for Best Gospel Album of the Year. 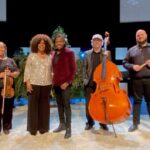 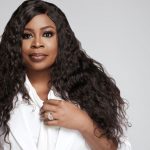