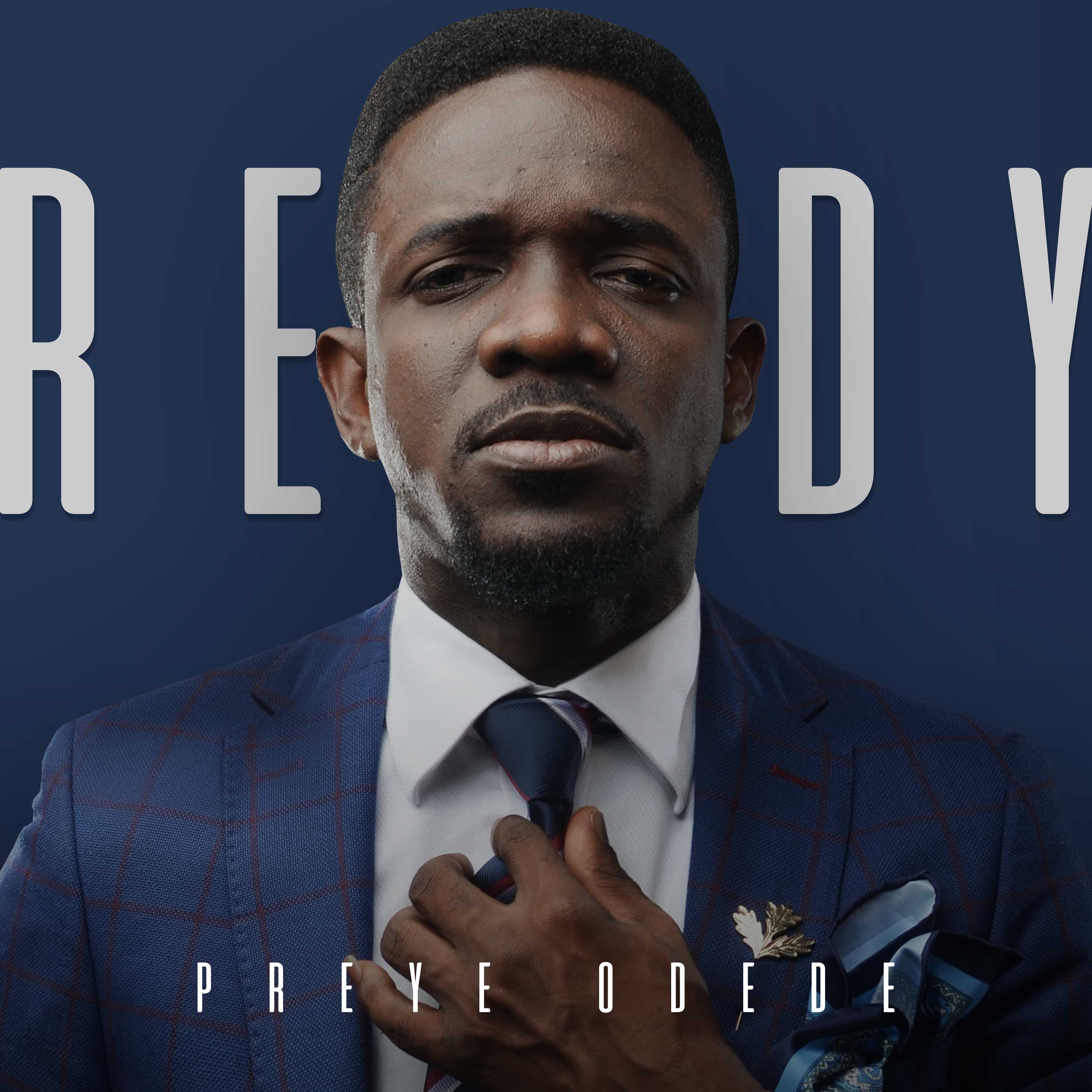 International music minister, Preye Odede finally reveals his sophomore album titled “Ready” and it is ready to hit all local vendor store and online portal close to you!

There’s been so much buzz about #Ready with various guesses as to what the Gospel music minister could be up to. Some suggest Preye Odede was launching a clothing line, while others said he was getting married.

Well, those who guessed he was launching an album can now do the imaginary backflip for guessing right.

The sophomore album comes four years after his debut album titled “My Script”. Included in the album are his previously released works including “Bulie”, Oshimiri Atata” and “I am Real”.

The “Ready” album, marketed by Honesty Music is available nationwide from today the 23rd of December. You can also order on iTunes. 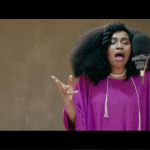 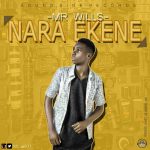