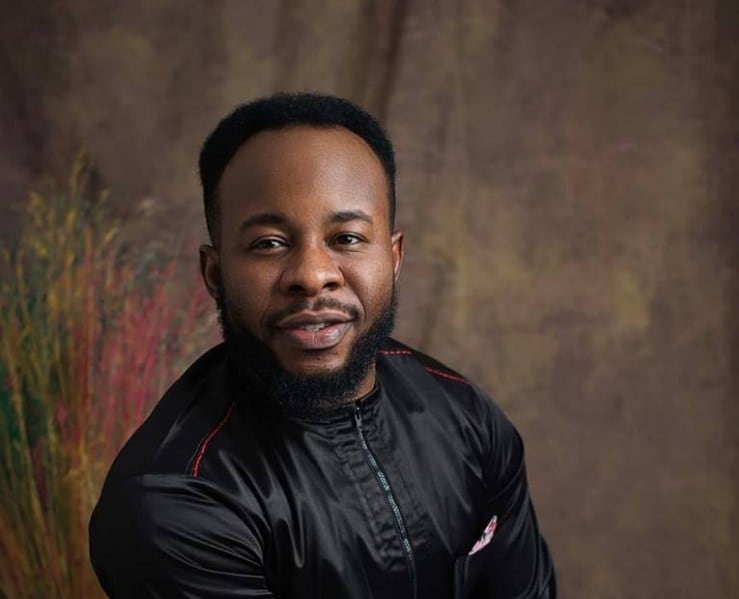 Nigerian superstar gospel artist and minister, Prospa Ochimana, celebrates his birthday today! We celebrate with the “EKWUEME” crooner as he adds another year!

Prospa Ochimana has been on the gospel music scene for a couple of years now, breaking forth with the evergreen “EKWUEME” which went viral after the video was made public.

He then went on to release the audio for the song shortly thereafter. He has then gone on to record other wonderful christian hits such as “YOU ARE JEHOVAH” and most recently, DOJIMA N’WOJO featuring Abigail Omonu.

He also features on the newly released song “NOBODY” by Debbie Eyo.

Prospa Ochimana is a force in the Nigerian Gospel music industry. With his most popular song, EKWUEME , he gained a lot of audience and ended up being one of the recent top musicians as we speak.

Prospa Ochimana was born in Kogi state. He was once nominated for City People Music Award for Gospel Artist of the Year. Tytman, as he is popularly called, is a songwriter, composer, music coach and director.

He is the convener of Festival of Grace concert which is held yearly. He has sung with Sam Ibozi (This Moment), Dr Paul (Yaweh Remix), Adakole William (Kabiyosi) and a lot of other people, including Mrs. Oshinashi Nwachukwu with whom he sang the popular Ekwueme which directly translates to The God who says and does it.

We celebrate today with Prospa Ochimana!! 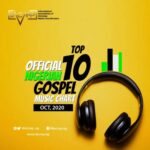 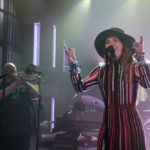