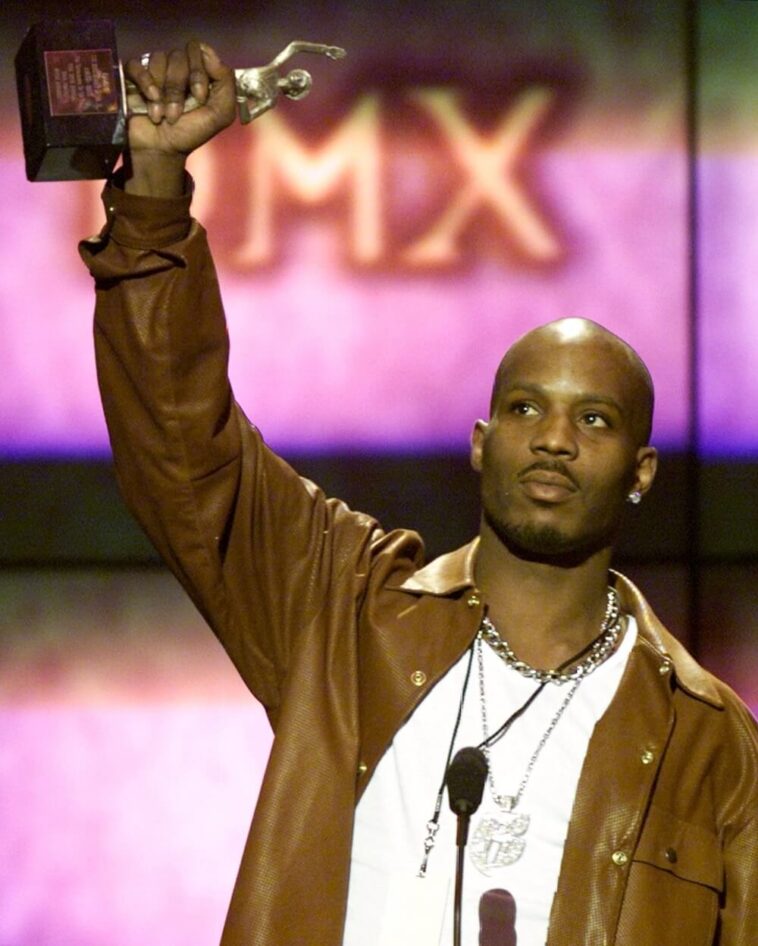 The mainstream rapper’s involvement in the faith-filled song has fans speculating on whether the professing Christian might follow in Kanye West’s footsteps and release his own gospel album.

“Prayer” kicks off with someone speaking in tongues and then the intro line begins.

“Satan we’re going to tear your kingdom down,”

a male singer belt’s out.

“Didn’t ask God for what I wanted I wait / Until He felt like I earned it / then He gave it / Anything worth having is worth earning / the true nature of man is definitely worth learning,” DMX raps on the track.

“I knew from the start this life wasn’t mine. That’s why from the start, I put my life on the line. [inaudible] run around crying about dying / I have faith / Ima go when it’s my time.”

Servin became well-known after a video of him shouting about Jesus and dancing went viral.

DMX has also recently been sharing the Gospel.

In April of 2020, the New York native led thousands of his followers in a Bible study in hopes of calming the anxiety brought on by the COVID-19 pandemic.

The Instagram live video reached 14,000 viewers while life and then thousands more after DMX recited scriptures from Ecclesiastes’ book while holding a cigarette.

“A time for embracing, and a time to avoid embracing,” he said in his iconic raspy voice, referencing social distancing.

“A time for embraces and time for avoiding embraces. What! Come on.”

The artist, who admittedly lost people to COVID-19, told his audience to keep their faith and believe in the will of God. 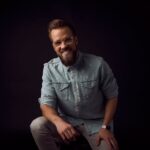 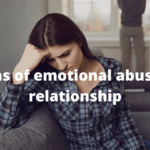