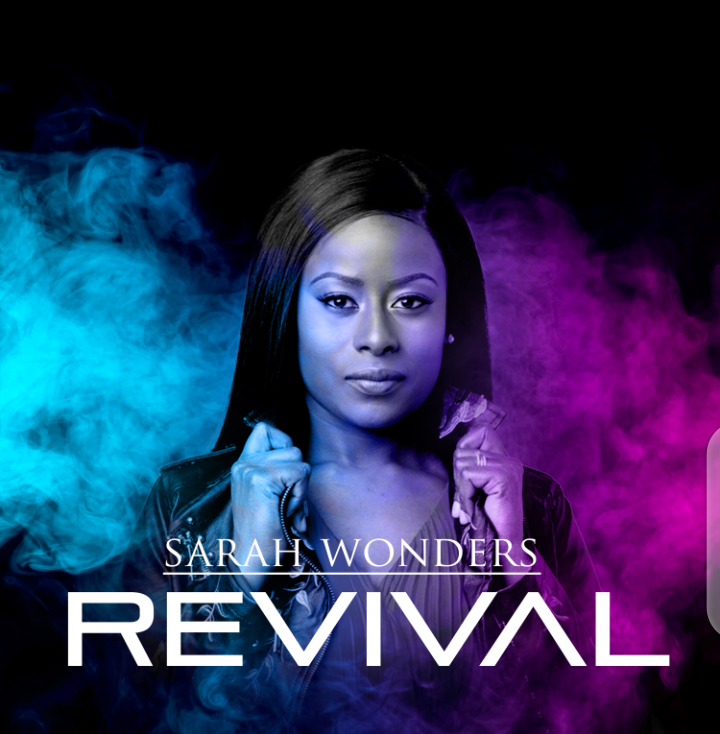 Talented and Anointed UK based Nigerian Psalmist Sarah Wonders is out with a new kingdom sound titled ‘Revival’. It’s dynamic delivery, rich instruments and up-tempo rhythm will have you declaring the words of this song from the rooftops continuously!

The influential Nigerian psalmist whose music has been making waves among the UK community and across the world, drops her second original single of the year having released Taking Over Live earlier this year and various other covers.

“Revival was received during the pandemic from the Holy Spirit as a prophetic word
put in song and so it’s not just a song it’s a message! The song depicts the current season we are in starting with the question that is on God’s heart – “who will go to the harvest?” The response of the remnant, “Here I am send me!” what happens when we respond and ends with a declarative commitment for us as intentional believers to follow God’s agenda”.

“The song alerts us believers all over the world that the revival we have long been
praying for is finally here and God is set to reveal himself to every man if only we are
willing and ready to experience it. My heart’s desire concerning the song is that every
heart that hears the song will be ignited for God in a higher capacity and answer the
call to go to the harvest”

The powerful single is also accompanied with the release of an eight track EP album
titled “Revelations Live” which will be the first major project of the psalmist this year.
Revival is written by Sarah Wonders herself with the song produced by Michael Oyo.

Stream ” Revival” by Sarah Wonders from link below; 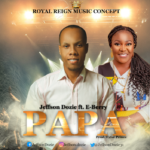 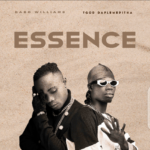