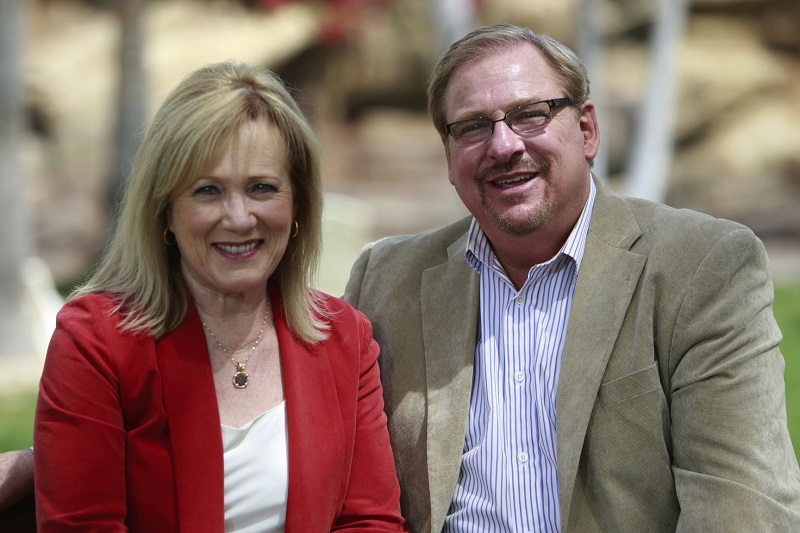 Rick and Kay Warren have been married for 40 years. Photo Credit: Facebook

While the “perfect” husband or wife doesn’t exist, Saddleback Church pastor Rick Warren has highlighted seven key qualities a godly man or woman should look for when choosing a spouse.

In a May 20 devotional titled “Emotional Health Creates Relational Wealth,” Warren explains that emotional health is crucial to a healthy marriage, as “80 percent of all separations and divorce happen because one or both of the partners are emotionally unhealthy.”

Because humans are broken due to sin, God has given his people clear guidelines ensure they will not marry an emotionally unhealthy person.

“Everybody’s broken, but some people are a lot more broken than others. And you need to avoid them no matter how good-looking, rich, or nice they are. You have to figure out the emotional health of your potential partner before you enter into a long-term relationship,” Warren writes.

First, look for a life partner who does not have uncontrollable anger: “Proverbs 22:24 says, ‘Do not make friends with a hot-tempered person, do not associate with one easily angered’ (NIV),” he writes. “Do you know why? Because uncontrolled anger reveals deep insecurity and low self-worth.”

Second, avoid those prone to addiction, and third, look for someone who isn’t harboring bitterness.

“Guard against turning back from the grace of God. Let no one become like a bitter plant that grows up and causes many troubles with its poison,” reads Hebrews 12:15.

“Bitterness is like a poison – it eats you alive. Whatever you resent, you begin to resemble. To stop resenting, you’ve got to release it,” Warren explains.

This verse is especially pertinent to marriage, Warren explains, because selfishness is the number one cause of conflict in matrimony.

Fifth, avoid those who are greedy, and sixth, find someone who is generous and kind.

Warren points to Proverbs 11:25, which reads: “A generous person will prosper; whoever refreshes others will be refreshed.”

Finally, those who are honest will encourage a loving and open relationship, as mentioned in Proverbs 20:7: “A righteous person lives on the basis of his integrity. Blessed are his children after he is gone.”

Those who follow God’s guidelines for finding a spouse will have a successful marriage, the pastor contends.

Warren often speaks on the topic of marriage, and he and his wife of 40 years, Kay, frequently share how their own relationship wasn’t always copacetic.

During a sermon given at Proclaim 16, the NRB International Christian Media Convention, Warren recalled how the first two years of marriage were extremely difficult — “But divorce was off the table. Murder, yes, divorce, no,” the pastor joked.

During this difficult time, God gave him Galatians 6:9, which urges followers of Christ not to grow tired of doing what is right. That verse — and marriage counseling — saved their marriage, the pastor said. The counselor charged $100 a week, about half of the young couple’s income. It was far more than they could afford, so they charged it to a credit card and eventually racked up a $1,500 bill

Kay later told ChristianityToday of the counseling they underwent:  “It was the beginning of teaching us how to communicate with each other…Rick and I are so different and we didn’t know how to deal with that. Neither of us really knew how to handle conflict very well. So it at least opened the door to begin talking about the problems and the struggles and our differences.”

They would continue to seek counseling over the years, and today encourage other Christian couples to do so as well: “There are times now when we’ll say, ‘You know, we could really use a tune-up,’ and we’ll go for a while and it helps us through a rough spot. Rick and I are big believers in really good counseling.” 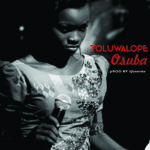 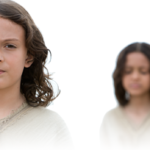